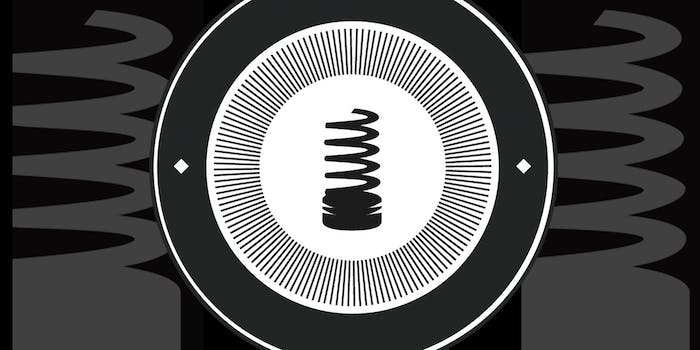 And the Webby Award nominees are…

Old media and new mix in nominations for the Web's award show.

Hosted by comedian Hannibal Buress, the Webby Awards return this spring to honor nominated content that exemplifies the best and the brightest the Web has to offer.

At last year’s Webbys, the selfie was declared “dead,” although with the growing popularity of selfie sticks, it’s clearly resurrected itself for 2015. Last year’s winners included Jamie Oliver for best personality and Zach Galifianakis’s Between Two Ferns episode featuring Justin Bieber. This year’s nominees are a mix of established mainstream content from major networks, like Jimmy Kimmel’s Mean Tweets series, and dominant Web-only content creators like Mashable’s “Kevin Bacon Explains the ’80s to Millennials” or individual projects like Rob Cantor’s “Shia LeBeouf” and Bo Burnham’s “Repeat Stuff.” Between Two Ferns could go for a repeat award, this time with the President Obama edition nominated in the longform or series category. It’s up against the Fine Bros.’ Kid React series, as well as Jerry Seinfeld’s Comedians in Cars Getting Coffee.

In the personality or host category, 11-year-old Kid President is nominated against television veteran Adam Savage and Emily Graslie of Chicago’s Field Museum. Eddie Huang of Vice is also nominated in the category, with Vice Media leading the list of nominations. With 17 nods, it dwarfs other outlets like College Humor, Funny or Die, HBO, and Mashable, who are all under the double-digits.

The awards received entries from every state and 60 countries, totaling nearly 13,000 entries. In addition to the academy-voted awards, fans can also participate in the People’s Voice Awards, which will be announced in advance of the May 18 show.