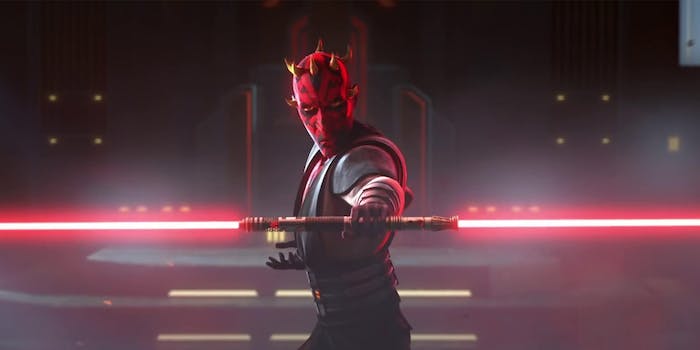 How to watch ‘Star Wars: The Clone Wars’ season 7

There’s never been a better time to be a Star Wars fan. There are just so many movies and shows available at the click of a button. And like Star Wars: The Rise of Skywalker taught us, nothing is ever truly dead, no matter what our eyes tell us.

Here’s everything you need to know to watch Star Wars: The Clone Wars.

When does Star Wars: The Clone Wars season 7 premiere?

The first episode of Star Wars: The Clone Wars The Final Season premieres on Friday, February 21. New episodes air the following Fridays. There will be 12 new episodes this season.

What channel is Star Wars: The Clone Wars on?

The newest season along with the previous season is available on Disney+.

How to watch Star Wars: The Clone Wars online

The long-awaited streaming service sports one of the most beloved libraries of streaming content online. This accounts for 500 Walt Disney Studios movies and 7,000 episodes Walt Disney Television. Productions from Pixar, Marvel, Star Wars, and National Geographic, all being members of the Disney family will also be available, as well as 30 seasons of The Simpsons. Plus, like any streaming service worth its salt, there are exclusive original productions including The Mandalorian, Wandvision, Monsters at Work, and of course, Star Wars: The Clone Wars. One subscription works on up to four devices, and you can even download content directly to your device to watch anytime.