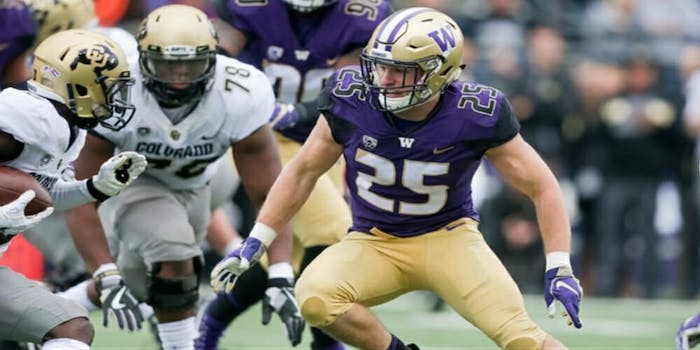 How to watch the Rose Bowl online for free

The prevailing story entering this game is that this will mark the end of Urban Meyer’s coaching career (as far as we know, anyway). Meyer, who has coached Ohio State to an 82-9 record and a national title in the past seven years, is set to retire after this game, and the Buckeyes would like to send him off with one last New Year’s Day bowl victory. You can watch it all happen for free on the Rose Bowl live stream.

Rose Bowl: How to watch online for free

Rose Bowl: Why it matters

Ohio State is the betting favorite and it’s giving seven points. Basically, the Buckeyes have been the better team all year. But expect Washington to put up a fight. The Huskies haven’t had the smoothest of rides this year, losing to Auburn in the season opener and falling twice in October. But they’ve stormed back to win four straight games, and their defense—one of the best in the country—could give problems to Buckeyes quarterback Dwayne Haskins.