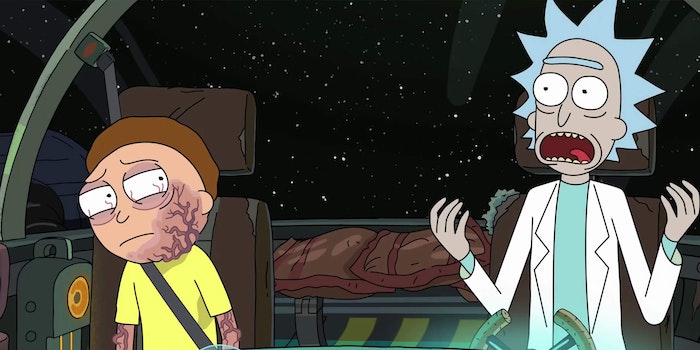 How to stream ‘Rick and Morty’ season 4

Rick, Morty, and the universe are back.

It’s been over two years in the making, but morally ambiguous mastermind Rick Sanchez and his neurotic and ever-shaky grandson Morty Smith are back for a fourth season.