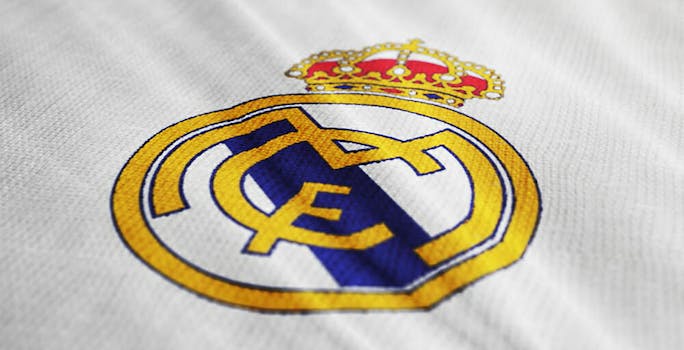 How to watch Villarreal vs. Real Madrid online for free

It's crunch time for Los Blancos.

Real Madrid kicks off 2019 with a trip to Valencia to take on Villarreal, which will be the club’s second fixture this week before it plays on Sunday. Madrid is eight points back of Barcelona and the season is slipping away from the perennial contenders. Here is everything you need to know to watch the Villarreal vs. Real Madrid live stream online for free.

Villarreal vs. Real Madrid: Why it matters

Real Madrid returns to La Liga after winning the Club World Cup over the winter break, so with the Champions League done for no,w Madrid will try to get back to its bread and butter. Real was looking bad this time last year, and Los Blancos rallied just in time to win the Champions League for a third consecutive year, while still finishing second in the league. Despite many departing summer transfers, the club still has that mentality and it is time to flip the switch. Real Madrid 4, Villareal 1.