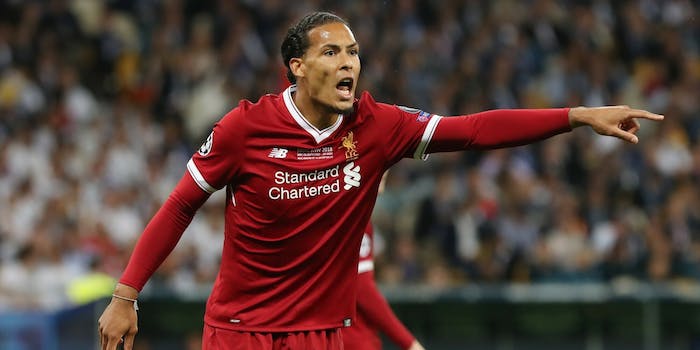 How to watch Newcastle vs. Liverpool online for free

It's Liverpool's move in the chess match that is 2018-19 Premier League title race.

The Premier League race is down to two teams who haven’t lost a match since January. Liverpool will hope to leapfrog Manchester City in the standings when they play Newcastle on Saturday. (Then, they’ll wait to see how the Citizens respond in their next-to-last match of the season Monday.) It won’t be an easy match for the Reds; they have to go on the road to face a Newcastle team that’s righted their season after a poor start, and they’re likely feeling down after their first-leg loss to Barcelona in the Champions League semifinals. But the title race is on, and Liverpool’s got a team that can rise to the challenge.

Newcastle vs. Liverpool: Why it matters

The best chance for Liverpool to win the Premier League title is to win its last two matches and hope Manchester City stumbles enough to draw or lose one of its last two matches. Playing Newcastle away isn’t the easiest Week 37 assignment. After all, they’re coached by a legitimately very stable genius in Rafa Benitez, and the addition of Atlanta United star Miguel Almiron midseason has added some pep to their collective step. Still, Jürgen Klopp’s squad is one of the best in the league. Virgil van Dijk, in winning the PFA Player of the Year award this week, has clearly been a core defensive piece in a team best known to casual fans for its explosive offense.