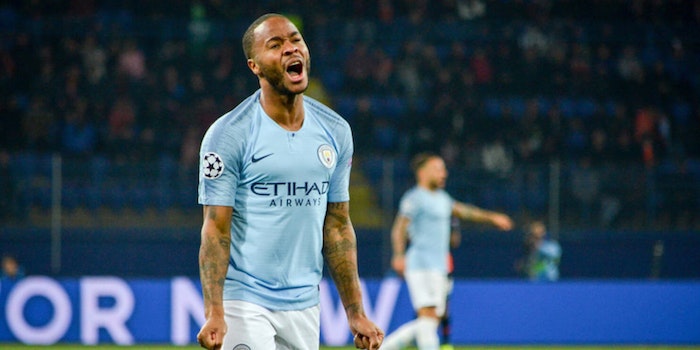 How to stream Manchester City vs. Brighton and Hove Albion

Man City's lost a bit of ground in the Premier League race, but it's way too early to count them out. (Plus, they've got a Golden Boot contender.)

Manchester City is still very much in contention for the Premier League title, though their draw to Spurs two weeks ago is a “blemish” on their record when compared to what Liverpool’s done so far this season. They’ll look to keep pace with Liverpool—and hope for them to draw or lose somewhere along the way—as they take on Brighton at home this week.

Here’s everything you need to know to live stream Manchester City vs. Brighton and Hove Albion, including what to watch for on the pitch.

Manchester City vs. Brighton and Hove Albion: What to watch for

City’s on an NBC Sports Gold exclusive this week, and will be heavily favored against a Brighton squad currently eighth in the Premier League standings on the strength of an early-season win over Watford and a draw with West Ham.

Last week, in a 3-1 win over Bournemouth, Sergio Aguero bagged a brace and Raheem Sterling added a goal to his mounting 2019-20 season total. It’s still early, but Sterling’s tied with Norwich City’s Teemu Pukki for the Golden Boot lead. It’s quite possible that even with City’s glut of goal-scorers, Sterling will have top numbers at season’s end. He could certainly add to that total on Saturday.