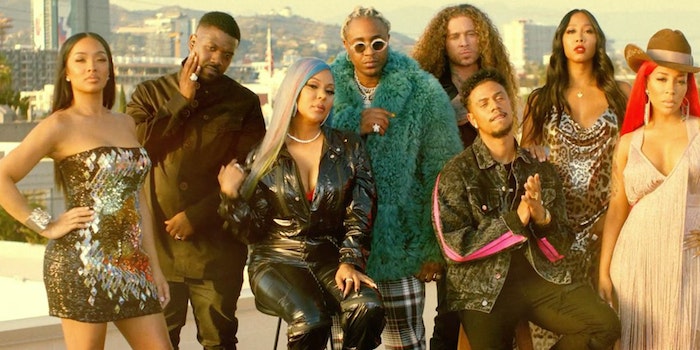 How to watch ‘Love & Hip-Hop: Hollywood’

Rising stars in hip-hop fight for glory in Tinseltown.

If you ever wanted to catch a peek at the lifestyles of hip-hop and R&B performers, managers, and producers from Lipstick City, Love and Hip Hop: Hollywood offers more than just an eye-full. The reality series just kicked off season 6, which promises to be the biggest and best season yet.

This season, the B2K reunion tour is underway and, of course, drama has broken out between Apryl and Moneice which threatens to derail the entire event. Despite the usual conflicts in the Love and Hip Hop: Hollywood crew, all feuds are set aside as the cast mourns the sudden loss of rapper and activist Nipsey Hussle. As the season continues, expect to see each of these music business newcomers and veterans put it all on the line in their cutthroat journey for a taste of industry success.

Here’s everything you need to know to watch Love & Hip Hop: Hollywood online. 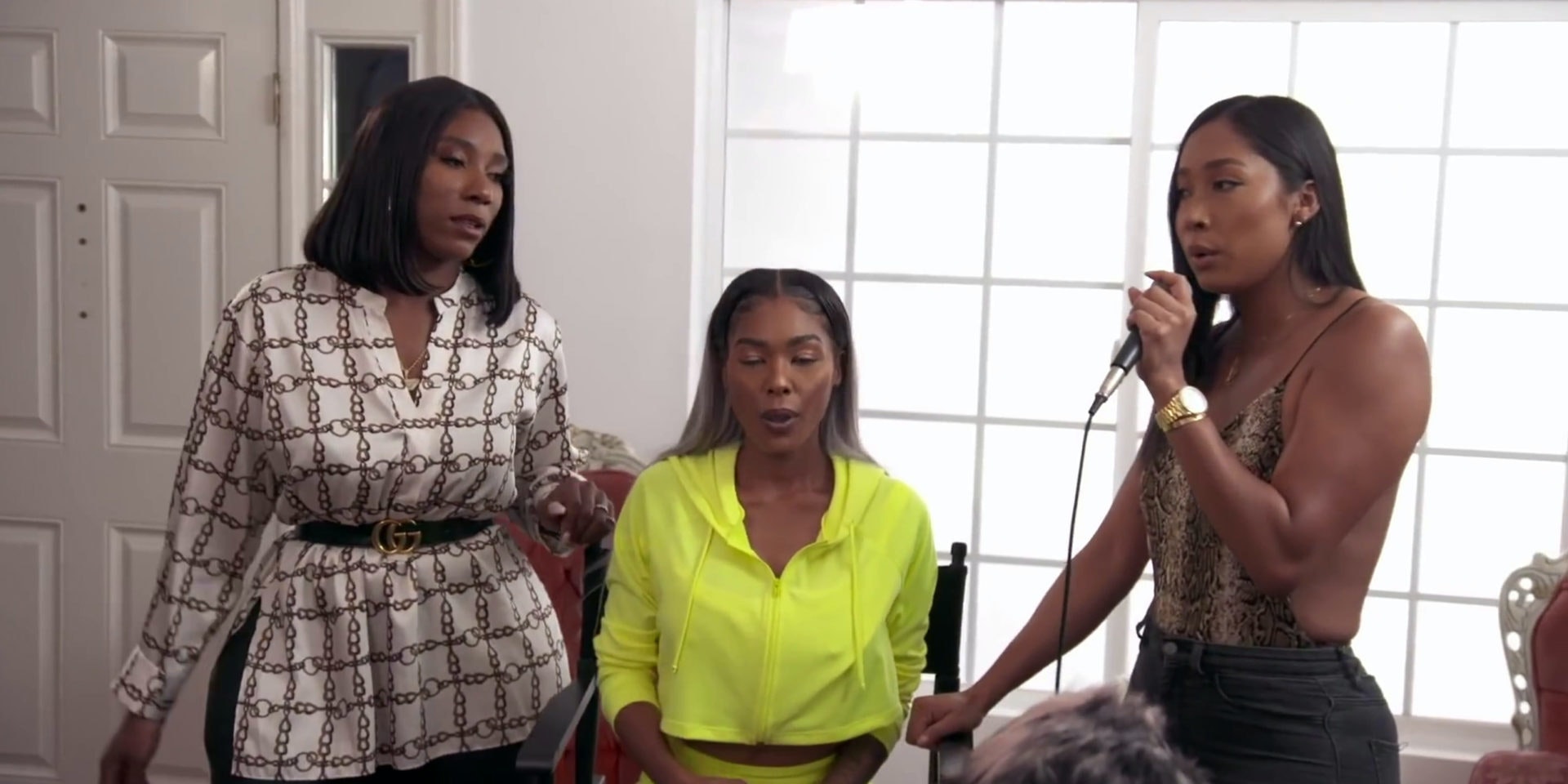 How to watch Love & Hip Hop: Hollywood online for free

VH1 is available on a couple of streaming services. More importantly, each one comes with a seven-day free trial, so you can watch Love & Hip Hop: Hollywood online for free. There are variations between the services, so pick one that suits your streaming needs and budget.

For a more à la carte service, look to Sling TV. It offers two cable packages, Sling Orange and Sling Blue, both of which cost $25 per month. If you grab them both (Sling Orange + Blue) you can save $10 per month. Sling Blue offers more bang for your buck with over 40 channels, including sports necessities like FS1, NBCSN, and NFL Network. To gain access to VH1, you’ll need to add the Lifestyle Extra package to your base Sling Plan for an additional $5 a month. The add-on also comes with BET, FYI, Cooking Channel, and a handful of other lifestyle and reality heavy channels. Here’s the complete guide to Sling TV channels and our Sling TV review.

Philo is the least expensive streaming service, but it has some limitations. You won’t find the sports channels that dominate other packages or local channels. However, it’s the cheapest way to gain access to VH1 at only $16 a month. You will also find the best deal on popular channels like Animal Planet, IFC, Lifetime, and even deep cuts like IFC and ID. You also get free cloud DVR, but shows recorded are deleted after 30 days, so binge responsibly. 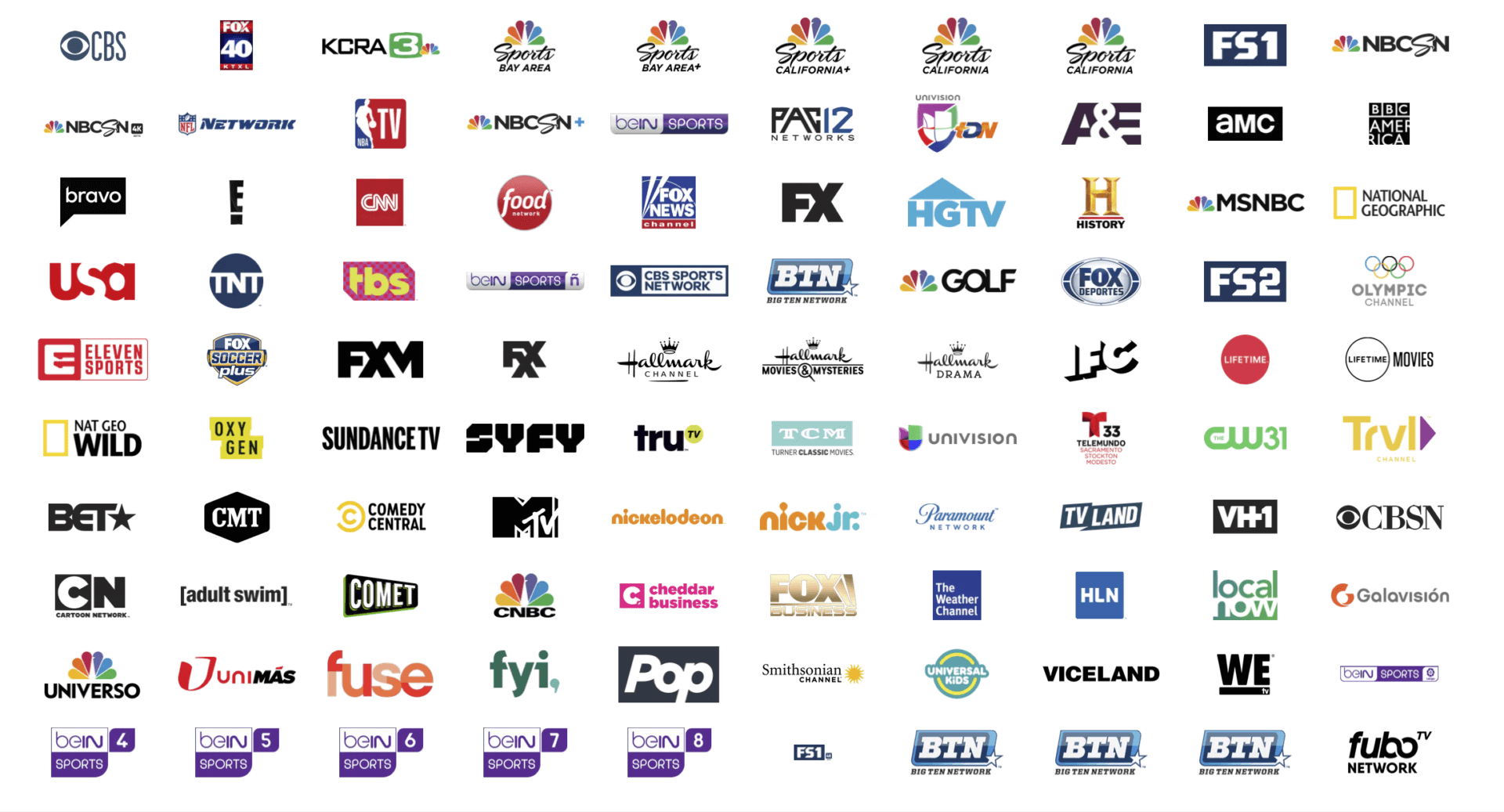 How to catch up on Love & Hip Hop: Hollywood episodes 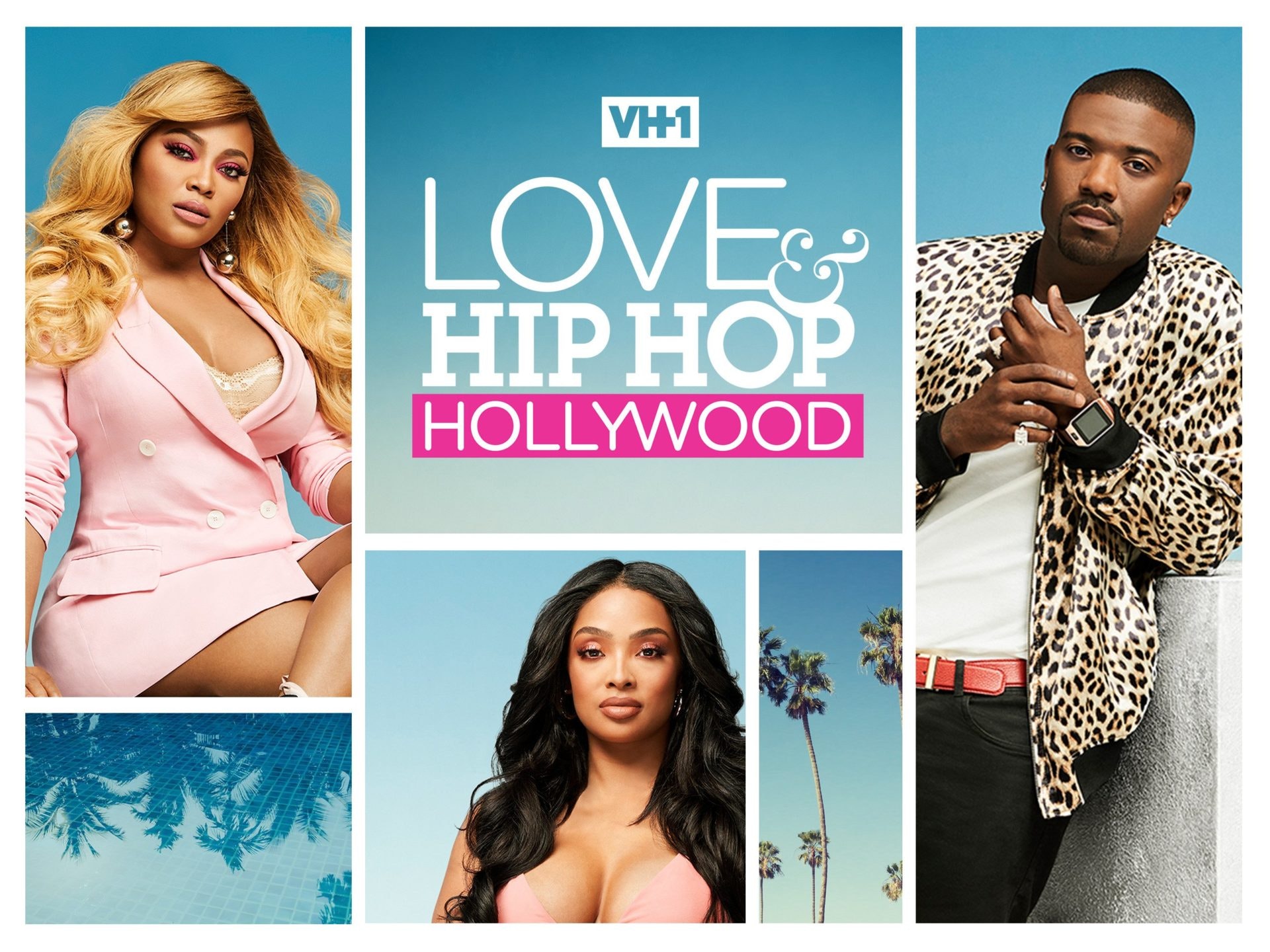 Seasons 1-5 of Love & Hip Hop: Hollywood are available for purchase on Amazon, with single episodes available for $2.99, and entire seasons starting at $19.99.

Many cable channels let you live stream directly from their site, and VH1 is no different. Simply go to the channel’s website, select a video to watch, and them fill in your login information from the above services when prompted. Unfortunately, Sling TV won’t work for this. If you want to stream on the move, we suggest downloading the VH1 app. The same login from the website will work here to watch new episodes of VH1 shows and movies.