How to watch Liverpool vs. Everton online for free

The crosstown rivalry heats up.

The Merseyside Derby returns this Sunday, with both Liverpool and Everton coming off of an undefeated November. Watch Liverpool vs. Everton online to see if Mohamed Salah, Roberto Firmino, and Sadio Mane can get back to their high-volume scoring against crosstown rivals the Toffees. Here is everything you need to know to catch the Liverpool vs. Everton live stream online for free.

Liverpool vs. Everton live stream: How to watch online for free

Every major live TV streaming service offers NBC Sports, and a few of them offer the Spanish alternative, NBC Universo. No matter which option you select, you’ll be eligible for a free trial. Even better, your subscription credentials can be used with the NBC Sports app, giving you another way to live stream Liverpool vs. Everton. 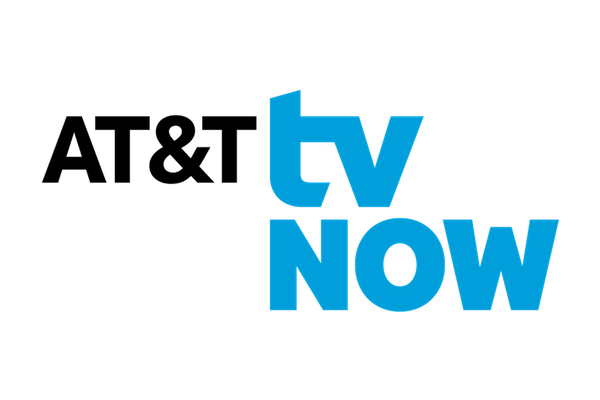 Liverpool vs Everton: Why it matters

Liverpool manager Jurgen Klopp has always had a long-term coaching style, and more than two years of work has come together to create the behemoth that is the Liverpool FC 2018-19 squad. Having only allowed a league- and club-best five goals through 13 matches, Klopp has turned LFC into a defensive beast that is winning because of its defenders, rather than in spite of them. Virgil Van Dijk has been the best center-back in the Premier League, and goalkeeper Alisson has a league-best eight shutouts. While those two may have been bought for $100 million, they are both reaching their full potential out of the gate and will be improving for some time. Klopp brings the best out of all players, and the more talent he gets, the closer the Reds will inch to Manchester City and Pep Guardiola, who get nothing but the best production from nothing but the best players. If Liverpool wants to win the league, Klopp has to do as well with $10 million Andrew Robertson as Guardiola does with $65 million World Cup winner Benjamin Mendy. LFC has passed every test so far.