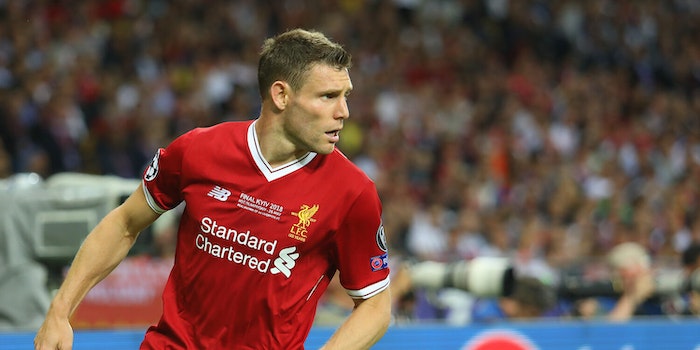 How to stream Liverpool vs. Burnley

Liverpool has won its first three matches of the Premier League season.

Liverpool’s alone at the top of the table after beating Arsenal 3-1 last week. It looks like a battle’s shaping up with Manchester City, just as many expected when they previewed the 2019-20 Premier League season. The team’s next stop in an attempted Invincibles season—or at least a league title—is the late match on Saturday, when they travel to Turf Moor to face Burnley.

Here’s everything you need to know to live stream Home Team vs. Visting Team, including what to watch for on the pitch.

Liverpool vs. Burnley: What to watch for

It wasn’t quite the ideal start for Liverpool last week: It took the Reds nearly the whole first half to score, and they did it on a Joel Matip corner-kick header. But then Mo Salah scored two second-half goals, helping Liverpool put Arsenal away fairly easily for what was its toughest test to date this season.

Burnley, meanwhile, finds itself sixth in the league after three matches, recovering from a Week 2 loss to Arsenal to draw against Wolves last weekend. It looked like Ashley Barnes’ 13-minute goal would hold up until the final whistle, but Raul Jimenez converted a penalty kick deep into stoppage time to deny Burnley the points. Still, on the whole, it’s had a positive start to the season and will look for a statement result at home against the European champions.