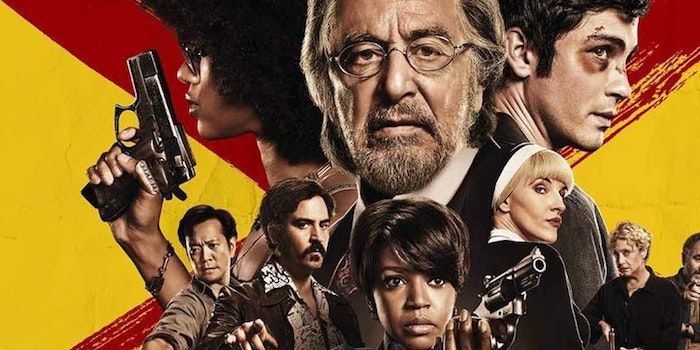 How to watch ‘Hunters’ online

A ragtag group of Nazi hunters uncovers a conspiracy in '70s New York.

New York, 1977. More than thirty years after World War II and the horrors of the holocaust exposed to the world, high-ranking Nazi officials are hiding out in U.S. Plus, these monsters are looking to start a Fourth Reich in the U.S.