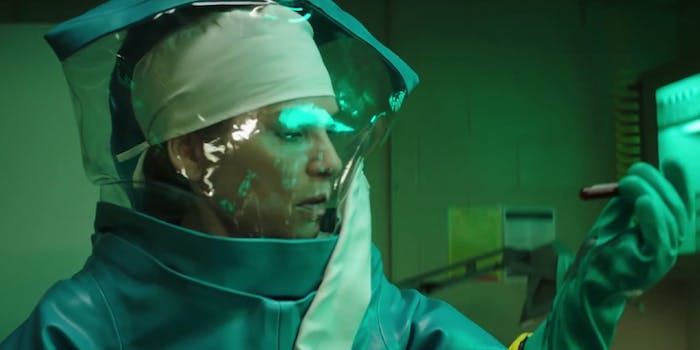 How to watch ‘The Hot Zone’ for free

Nothing is scarier than an outbreak.

The true horrors of this world aren’t zombies, monsters, or even possessed dolls—the real killers throughout history are diseases. Based on the 1994 Richard Prestone novel, which examined Ebola, AIDS, and other extremely dangerous health threats, The Hot Zone brings the real-life nightmare of a potential outbreak to life in its National Geographic miniseries.

Dr. Nancy Jax (Julianna Margulies) works at the U.S. Army Medical Research Institute, which contains every known virus on earth. She accidentally infects herself with Ebola, which coincides with another outbreak outside the facility. The mishap is followed by a nationwide attempt to keep the outbreak secret to prevent panic, while the experts try to cut the disease off at the neck before it spreads. It causes cataclysmic levels of death and suffering.

Seriously, who needs chainsaw-wielding psychopaths when you’ve got Ebola and inside jobs? This three-night TV event is sure to be half thriller, half cautionary tale.

Here’s everything you need to know to watch The Hot Zone online for free. 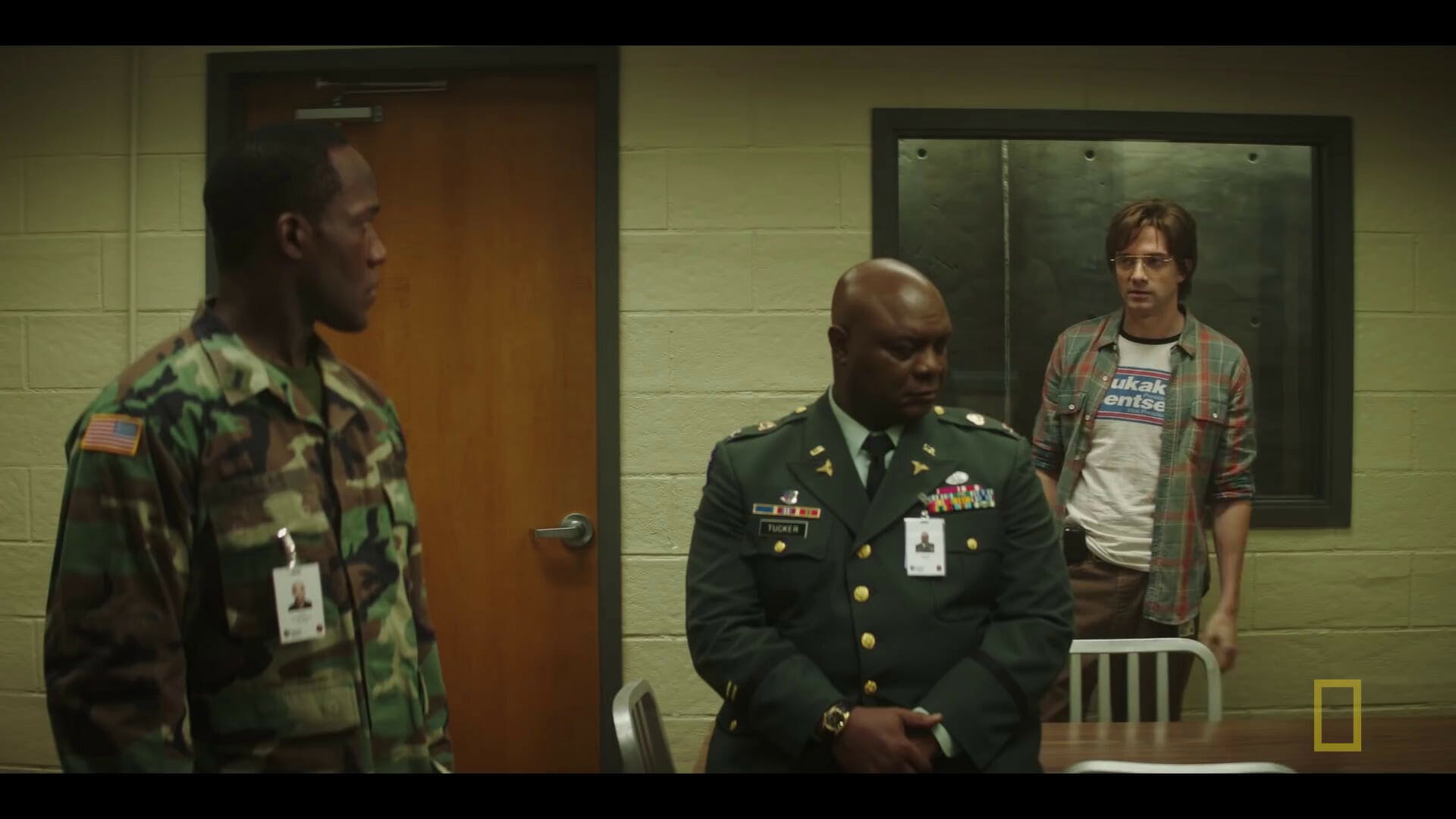 When does The Hot Zone air?

The first episode of The Hot Zone miniseries premieres on Memorial Day, Monday, May 27, at 9pm ET. The six-episode miniseries will air over the course of three nights. (That’s two episodes per night.)

What channel is The Hot Zone on?

How to watch The Hot Zone for free

National Geographic is available on a handful of the major live TV streaming services. When trying to decide which one is best for you, you’ll want to weigh the cost, the other channels you’ll receive, and the compatible devices for streaming. Thankfully, no matter which service you pick, you’ll start with a one-week trial, so you can watch The Hot Zone for free.

For a more à la carte service, look to Sling TV. It offers two cable packages, Sling Orange and Sling Blue, both of which cost $30 per month. National Geographic is available on Sling Blue packages. If you grab them both (Sling Orange + Blue) you can save $10 per month. Sling Blue offers more bang for your buck with over 40 channels, including sports necessities like FS1, NBCSN, and NFL Network. You’ll also gain access to the usual cable mainstays like Food Network, Discovery, Cartoon Network, SYFY, and FXX. Here’s the complete guide to Sling TV channels.

How to watch The Hot Zone episodes

Many cable channels let you live stream directly from their site, and National Geographic is no different. Simply go to the channel’s website, select a video to watch, and them fill in your login information from the above services when prompted. Unfortunately, Sling TV won’t work for this.