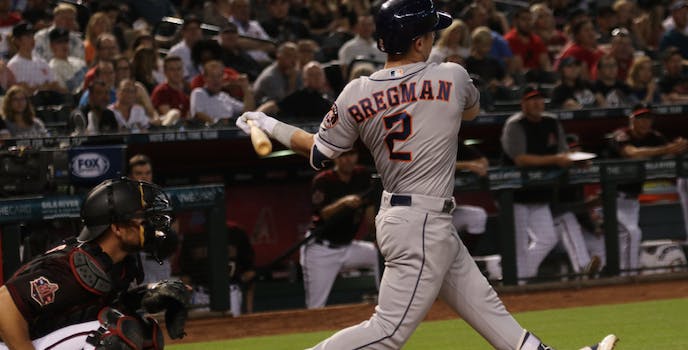 How to watch the Home Run Derby 2019 online for free

It’s the All-Star break in Major League Baseball and that means it’s time to see who can hit the most dingers.

While the All-Star game itself is a midseason, urgent affair for the league, we prefer the action and zest that comes with the game’s best sluggers trying to out-muscle each other during the sideshow. This year’s field features Matt Chapman, Vlad Guerrero Jr., Alex Bregman, Jose Pederson, Pete Alonso, Carlos Santana, Ronald Acuna Jr., and Josh Bell. (Seedings and matchups below.)

The action airs on ESPN, so if you’re at a sports bar or have cable it should be simple to watch. But what about for the cord-cutting herd? Live sports remains a logistical challenge, and here is everything you need to know to watch the 2019 Home Run Derby for free via live stream.

What time is the Home Run Derby?

What channel is the Home Run Derby on?

The Home Run Derby will air on ESPN.

How to watch the Home Run Derby 2019 for free

ESPN is available on a handful of the major live TV streaming services. When trying to decide which one is best for you, you’ll want to weigh the cost, the other channels you’ll receive, and the compatible devices for streaming. Thankfully, no matter which service you pick, you’ll start with a one-week trial, so you can watch the Home Run Derby 2019 for free.

For a more à la carte service, look to Sling TV. It offers two cable packages, Sling Orange and Sling Blue, both of which cost $25 per month. If you grab them both (Sling Orange + Blue) you can save $10 per month. Sling Blue offers more bang for your buck with over 40 channels, including sports necessities like FS1, NBCSN, and NFL Network. You’ll also gain access to the usual cable mainstays like Food Network, Discovery, Cartoon Network, SYFY, and FXX. Here’s the complete guide to Sling TV channels.  However, to unlock ESPN, you will need a Sling Orange package.

ESPN+ is a strange little number, but a must for sports fans. It’s a supplemental subscription service to ESPN, not an on-demand version. Some of the content available on this service are abridged versions of SportsCenter, every single 30 for 30 documentary produced, and tons of live events including the Home Run Derby.

Left side of the bracket:

Right side of the bracket: