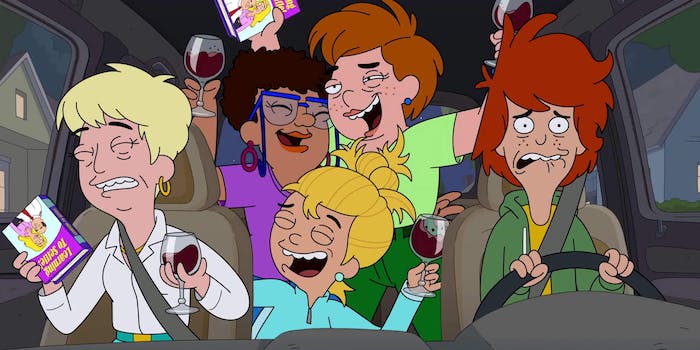 How to watch ‘Duncanville’

Comedy greats Amy Poehler and Mike Scully are teaming up for the first time since Parks and Recreation on an upcoming animated series centered around an average 15-year-old dude and his insanely not average family.

Duncan sees adulthood and the freedom that comes with it just around the corner, but his nutty family does everything they can to ground his big dreams. Still, Duncan’s got one thing going for him: an imagination that’s so big it could fill a couple of cartoons. Featuring the voice talents of Amy Poehler, Ty Burrell, Riki Lindhome, Joy Osmanski and Rashida Jones, Duncanville is a show about a normal boy, with a fantasy life that’s nothing short of amazing.

Here’s everything you need to know to watch Duncanville.

When does Duncanville air?

The first episode of Duncanville premieres on Sunday, February 16, at 8:30pm ET.

What channel is Duncanville on?

Duncanville airs on Fox as part of the Animation Domination block.

How to watch Duncanville for free

Fox is available on many of the popular streaming services. Be sure to check out the features and channels each comes with to pick which one is right for you.