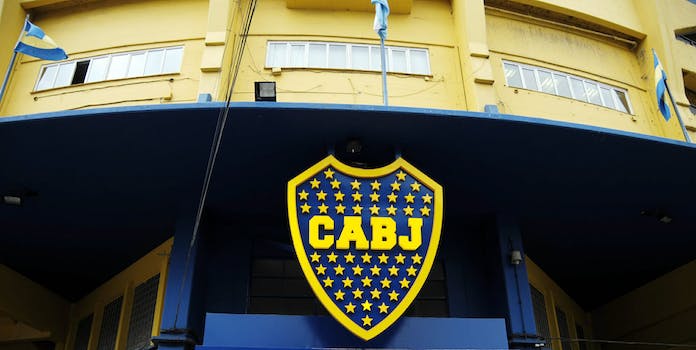 How to watch the epic Copa Libertadores final online for free

River Plate and Boca Juniors are finally ready to settle their blood feud.

The 2018 Copa Libertadores final became too dangerous and high-profile for its home teams. The South American competition’s championship this year happened to feature crosstown rivals who harbor Montague and Capulet disdain for each other, and after players were tear-gassed and attacked by fans in Buenos Aires, we’re settling this one overseas in Madrid. Here’s everything you need to know to live stream the 2018 Copa Libertadores final between Argentinian blood rivals, Boca Juniors and River Plate.

2018 Copa Libertadores: How to watch online for free

The good news: This viral, crossover South American event has never been more accessible to U.S. soccer fans. The game is on Telemundo, which is an over-the-air channel you can freely access at home with an HD TV antenna. Seriously, this one is $15 at CVS and I use it at home—even bought one for the office. For cord-cutters, having immediate access to the basic channels (Fox, ABC, NBC, CBS, PBS, Univision, Telemundo) is the secret sauce to making it work. But if you don’t have a TV or are on the go and need a live stream, we’ve got you covered.

Copa Libertadores: Why it matters

South America’s Copa Libertadores is basically the Champions League: The top South American clubs from different countries play a tournament. It’s the oldest such competition in the world—the South American Super Bowl. But with the stakes so high, the home-and-home series between Boca Juniors and River Plate took a turn.

After a nuts 2-2 draw in Boca’s iconic La Bonbonera stadium (the box of chocolates), the final game was scrapped after angry River Plate fans broke the windows of Boca’s bus and sent several players to the hospital. Riot police tear-gassed the area and fumes likewise went into Boca’s bus. This led to two weeks of politics, and finally, a tentative agreement to play out this thing Sunday in Madrid. (We’ll see if Boca, which campaigned to be declared the champion as a sort of fair play settlement, shows up.) The world is rooting for Boca: It’s the working-class Buenos Aires team of the people with the cooler stadium and the team that got tear-gassed. River Plate, a club housed in the more affluent Belgrano neighborhood, doesn’t shy away from its Los Millonarios nickname, which began in the 1930s when the club became infamous for buying all the good players, Yankees-style.

These days the best Argentian talent is immediately purchased by European power players, so these clubs are built on veteran legends returning home to close out their careers with boyhood clubs (Carlos Tevez) paired with heavily scouted young talent. Get ready for fireworks.