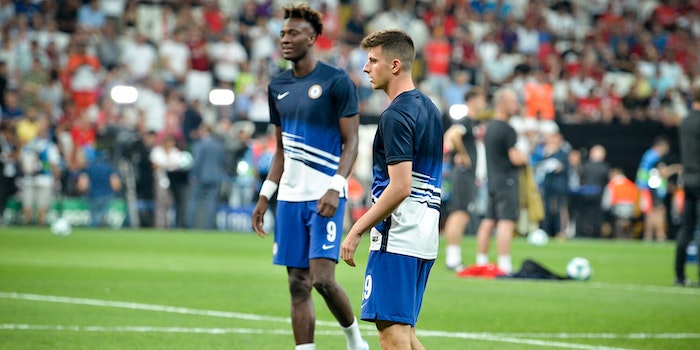 How to stream Chelsea vs. Sheffield United

Chelsea got goals from Tammy Abraham and Mason Mount last weekend to overcome Norwich City, 3-2, and get its first win of the season. The Blues will look to make it two in a row, facing another newly promoted team in Sheffield United—but they’ll get to do it in front of the home faithful at Stamford Bridge.

Here’s everything you need to know to live stream Chelsea vs. Sheffield United, including what to watch for on the pitch.

Chelsea vs. Sheffield United: What to watch for

For Christian Pulisic fans (and Chelsea fans outside the United States), last weekend was good. Pulisic contributed an assist in the win over Norwich. While he’s still been prone to giveaways, he’s looking like he’s developing into a solid Premier League player. Meanwhile, his English doppelganger, Mason Mount, got his second goal of the young season. Chelsea might not play itself back into the Champions League place the club earned last season, but it’s going to be fun to watch as its young talent develops.

Sheffield United, meanwhile, suffered its first loss of the season last weekend against Leicester City. It could be a rough season for a team whose most recognizable player is 37-year-old Phil Jagielka, but so far, they’ve held their own this season, looking like the type of team that will get the requisite 40 points to avoid relegation.