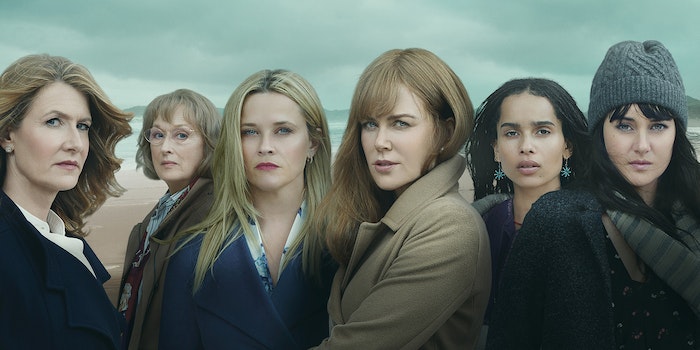 How to watch ‘Big Little Lies’ for free

Life in picturesque Monterey, California isn’t always as perfect as it seems, and behind every bedroom door lies enough secrets to fill a television drama.

Big Little Lies features three emotionally troubled women, who come together after a murder sends a shockwave through their community. Alpha mom Madeline Mackenzie may rule the school, but she’s fighting some serious turmoil from her previous marriage. Her friend, Celeste Wright is a retired lawyer who is starting a new life after a traumatic experience. And then there’s Jane Chapman, a struggling single mother with a dark past. These complex women’s lives intersect in a way not seen since Magnolia.

Based on the novel of the same name by Liane Moriarty, season 1 captivated audiences and became an instant hit in merely seven episodes. Season 2 will pick up right where the story left off, with the illustrious Meryl Streep joining the main cast no less.

Here’s everything you need to know to watch Big Little Lies online for free. 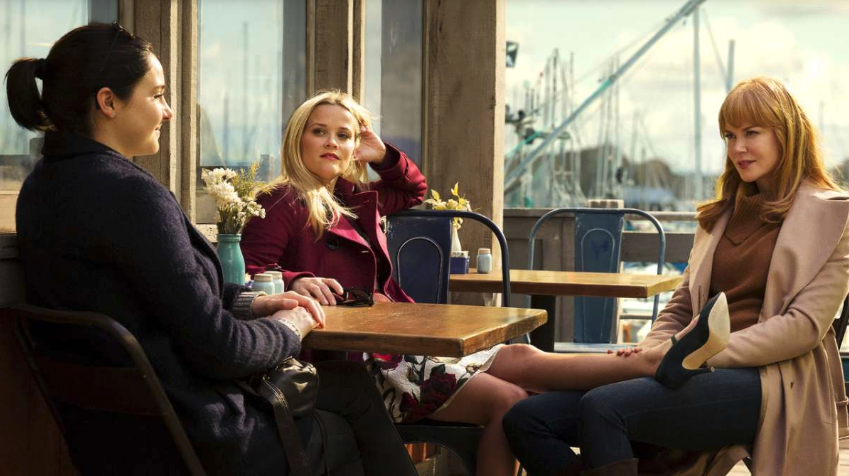 What channel is Big Little Lies on?

Big Little Lies is available exclusively on HBO. Season 2 will comprise of 7 episodes.

When does Big Little Lies air?

How to watch Big Little Lies for free

Big Little Lies is only available on HBO. But there are plenty of options to access the premium cable channel for free. Each of these services offers a one-week trial so you can catch the return of Big Little Lies for free.

How to catch up on Big Little Lies episodes

It may be more prudent to get an HBO Now subscription to gain free access to all Big Little Lies episodes. If you simply must own the episodes, you can nab them on Amazon. Season 1 is available for purchase on Amazon Video starting at only $3.99 an episode or $24.99.