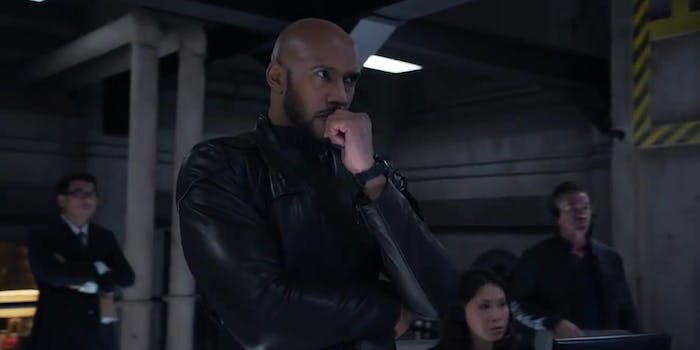 Avengers: Endgame may have wrapped up the MCU Phase 3 with a bow, but you’re likely experiencing a superhero hangover that needs to be nursed. What better remedy than Agents of S.H.I.E.L.D., which will soon enter season 6?

Before we get into it, consider this your warning if you haven’t watched up to season 5 yet. Skip down a couple of paragraphs to the how to watch portion now if you’re not caught up.

In the explosive season 5 finale Quake saved the day by blasting Graviton into space. Agent Coulson stepping down as the leader of S.H.I.E.L.D. to enjoy his retirement in Tahiti, which is pretty fitting for his character.

The rest of the department won’t have the luxury of soaking in the sun, with half the squad venturing into space to find Leo Fitz. Meanwhile, the other half remains on Earth to keep the planet safe from HYDRA. Also, there’s a creepy new bad dude in town who suspiciously looks very much like Agent Coulson.

Here’s everything you need to know to watch Agents of S.H.I.E.L.D. online for free.

Where to stream Agents of S.H.I.E.L.D