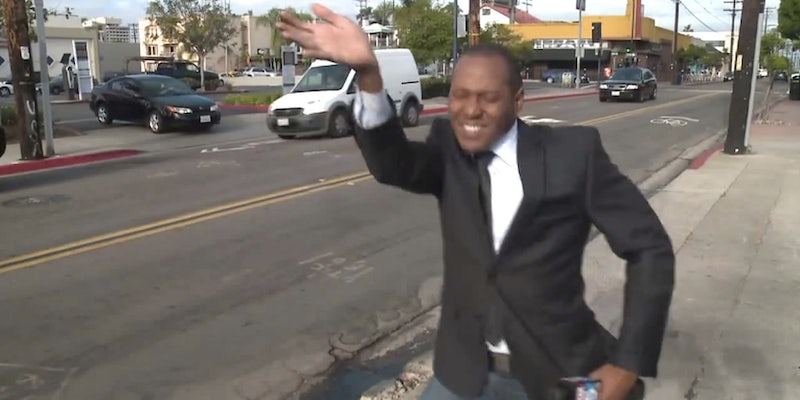 Bring out your vines.

Two months after it was announced the end of Vine is nigh, users finally know when they have to move all their stuff out.

According to a post from the company, Jan. 17 is the day Vine properly dies, to be replaced with the Vine Camera app: “Once the Vine Camera is live, you will no longer be able to download your Vines from the app.” You can also download them from the Vine website.

So that means you have roughly two weeks to look through years of vines and wonder what the hell you were doing, and if your vines are worth bringing into the hellscape of 2017. Or you could just browse some of these vines and remember the good times.