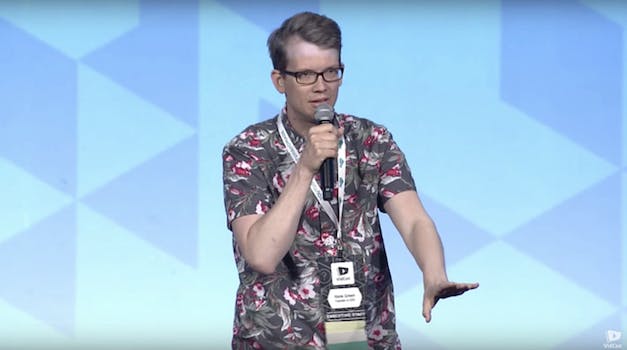 After Christina Grimmie's murder and the Orlando massacre, VidCon doubled down on security efforts.

Less than a day before a nightclub massacre left 50 people dead and dozens wounded, YouTube star Christina Grimmie was shot and killed while signing autographs after a performance in the city. Grimmie, best known as a finalist on The Voice, was a YouTuber with 3 million fans on the platform. The incidents immediately prompted VidCon founder Hank Green to reevaluate the conference’s security plans.

My first email was to our security team at VidCon. We had already increased security plans from last year but are reviewing now.

VidCon announced new rules and regulations on its Tumblr. These include metal detectors at meet and greet halls, random bag checks, and fencing off the entire convention center perimeter only to credentialed guests. Some changes were direct results of the murders, while others were already in the works to help manage the growing convention.

Additionally, guests will not be permitted to linger after panels and accept gifts or take pictures with fans, restricting that access to secured meet and greet lines.

“As in all years we want VidCon to be fun, but you can’t have fun without being safe, and the VidCon Team is committed to making sure that everyone’s safety is the number one priority,” the team wrote on Tumblr.

VidCon’s entire security announcement is below.