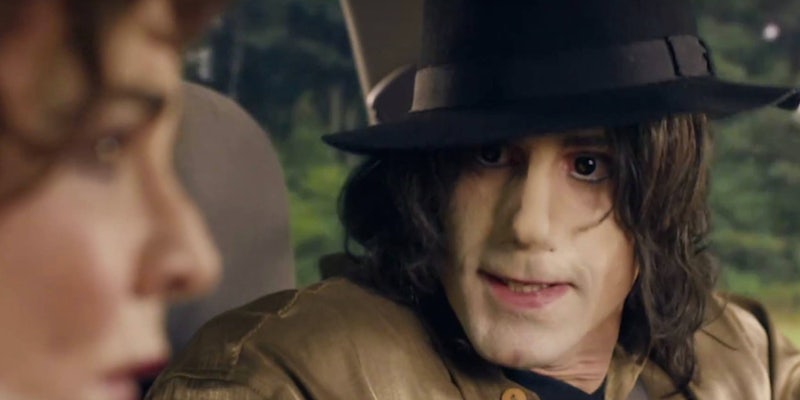 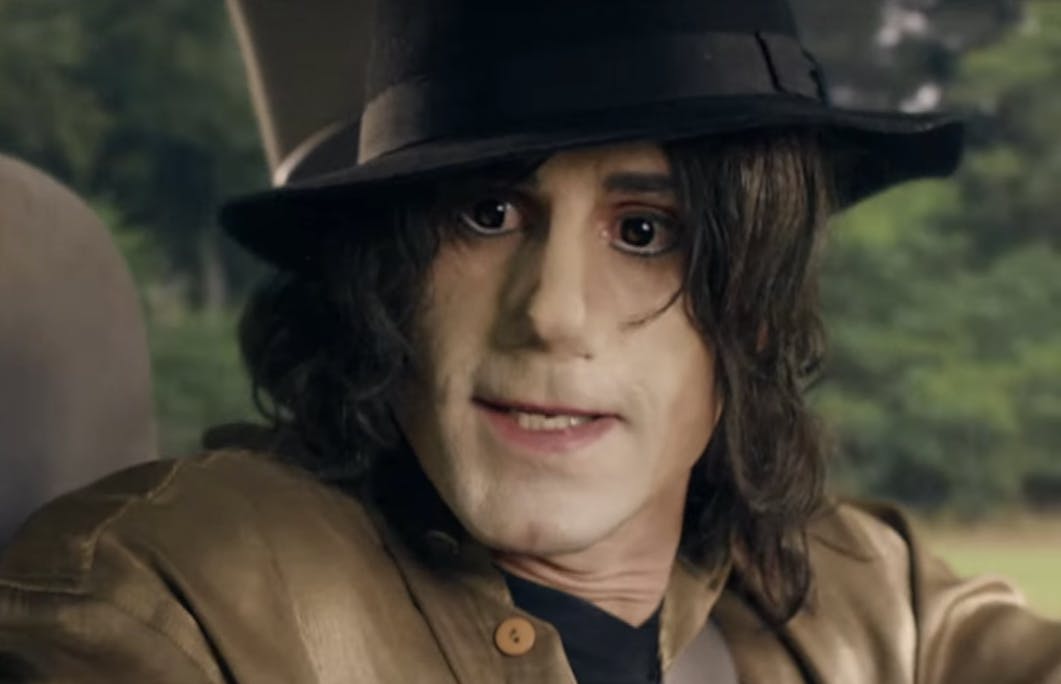 The film is said to be based on an unverified report that Taylor, Brando, and Jackson took a road trip together after 9/11. Fiennes’ casting has seen its share of backlash: When it was announced last year that he would play Jackson, he addressed the uproar, telling The Hollywood Reporter that the film is “not a biopic” and that he’s playing “Michael as we last remembered him and how he looks.”

Well, we definitely get to see how he looks.

Update 7:18am CT, Jan. 13: Sky has pulled the Jackson episode of Urban Myths after complaints from the Jackson family. The episode was originally set to air in April, and Urban Myths director Ben Palmer had defended the choice as recently as this week, telling viewers not to rush to judgment.

“Sky is not in the habit of pulling programmes but we felt that this was the right decision to take,” Sky said in a statement. “Sky Arts puts the integrity of the creative vision at the heart of all of its original commissions, and casting decisions are made within the overall diversity framework which we have set.”