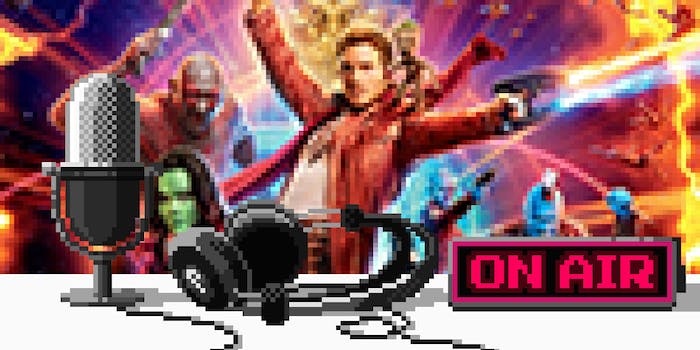 All the geeky questions we need answers to.

This week on the Upstream podcast, senior Parsec writer Gavia Baker-Whitelaw fills in for Audra and dives into the geeky questions we need answers to: Is American Gods really the new Game of Thrones? Does anyone even have Starz? Should you go see Guardians of the Galaxy 2 when it hits U.S. theaters on May 5? Where are we going with all these dang Marvel movies anyway? What’s up with Colin Firth being in the Kingsman sequel? Didn’t he die in the first one?

Afterward, ace reporter Michelle Jaworski joins us to talk about the harrowing and critical Handmaid’s Tale adaptation that’s just landed on Hulu. You don’t want to miss it.