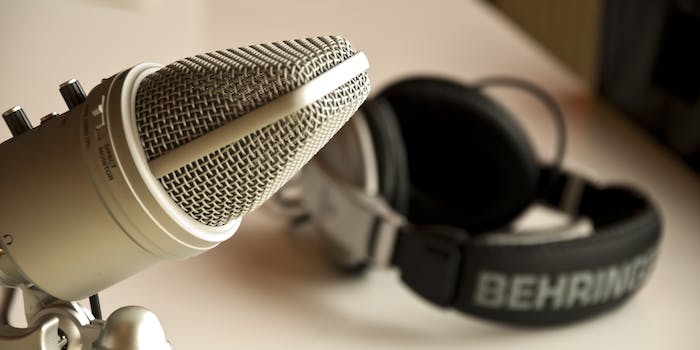 Can legal experts quench our thirst for the truth?

Fans of Serial, the runaway hit podcast from This American Life producers Sarah Koenig and Julie Snyder, may have been disappointed by its oblique ending, but the story isn’t over just yet. A new podcast featuring additional information pertinent to Adnan Syed’s case will debut on April 13.

With Syed still seeking a retrial, the podcast is likely to adopt a far less ambiguous stance on Syed’s case. And, while it is produced by a team of legal experts rather than journalists with a knack for dramatic storytelling, its promise of answers in Syed’s case may be enough to lure fans back in.

Unlike Serial, which assumed a neutral position on the issue of Syed’s guilt or innocence, Undisclosed looks to be openly in support of Syed. The podcast is produced by Rabia Chaudry, Syed’s longtime loyal advocate, as well as lawyers Susan Simpson and Colin Miller.

While Chaudry has long stated her conviction that Syed is innocent, her partnering with Simpson promises an incisive presentation of factual evidence. Simpson authors a blog in which she expertly documented the evidence presented in the Serial podcast and analyzed the credibility of key witness Jay Wilds’s testimony as matched against the call records presented at Adnan’s trial.

The podcast has been funded by the Adnan Syed Legal Defense Fund, which gained significant financial backing due to the success of Serial. To date the trust has raised nearly $93,000.

Will newfound attention on the case ultimately see get Syed’s conviction overturned? Will money and a loyal fan base be enough to Undisclosed on the map? Will Undisclosed be able to match the momentum and mainstream success garnered by Serial? Time will tell. But diehard fans may find solace in Undisclosed’s promise: finally, a clear-eyed portrait of Syed’s original trial.