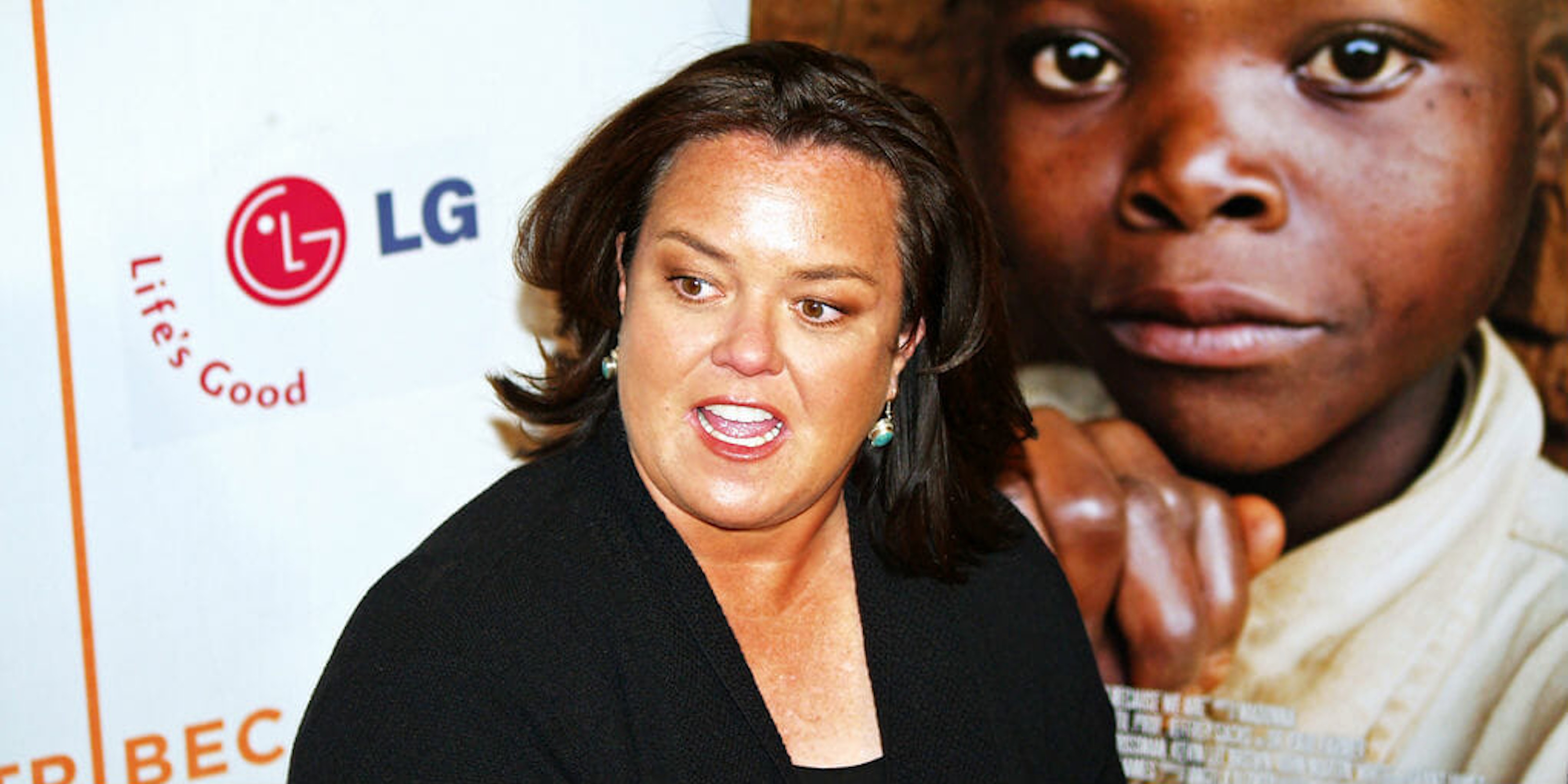 Her vulgar posts were approved—then taken down.

A spat between comedian Rosie O’Donnell and right-wing pundit Ben Shapiro has, once again, demonstrated Twitter’s inability to enforce the rules it so desperately wants the public to accept.

It all started when Shapiro called O’Donnell out for attempting to bribe Republican senators into voting against the GOP tax bill.

If Trump orders Sessions to investigate Rosie, he will be carved into Rushmore by Friday.

Tensions rose as the immature bickering continued. Eventually, O’Donnell hit back with a rather crude remark: “suck my dick ben.”

If u flip this and @benshapiro told Rosie O’Donnell to suck his and lick him, what would twitter do? WWTD? I wonder what the convo would be at The View? pic.twitter.com/Xscd3b2ziG

Shapiro then reported O’Donnell as a test to see whether Twitter had double standards against conservative users. He tweeted, “Everyone knows if Rosie were conservative, Twitter would suspend her in a hot second. So, Twitter, put your money where your mouth is. #MeToo.”

It's an attempt to clarify Twitter's standards. I don't actually want them to ban or suspend Rosie. I want them to stop applying their own rules inconsistently. https://t.co/3osiWM7aEI

Surprise of surprises, Twitter says that @Rosie's tweets were not in fact abusive in any way under their rules. Good to know. pic.twitter.com/6tMuIWRgth

In routine fashion, Twitter backtracked on its original decision. The beleaguered social network sent Shapiro a follow-up note explaining that it got the decision wrong, writing, “The first email stated that the Tweets were not in violation of our policies when in fact they are, based on our Twitter Rules.”

This isn’t the first time Twitter has gone back on a decision or failed to enforce its own rules. The social site was criticized for failing to punish President Donald Trump after he clearly violated “The Twitter Rules” by threatening North Korea. Twitter also recently suspended actress-turned-activist Rose McGowan only to reinstate her account a few hours later.

We have reached out to Twitter and will update this article if we hear back.