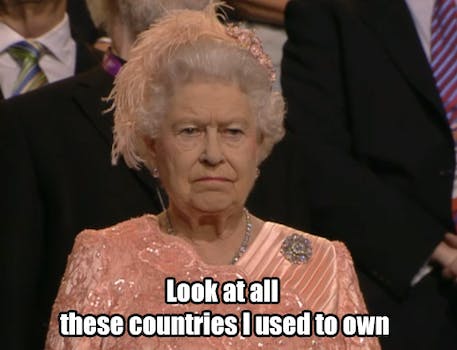 Plus: we kick off a new regular feature summarizing the best content from the day's Olympic events.

This week, NBC announced it will use Storify throughout the Olympics to capture the best tweets, Facebook posts, videos, and photos from the Olympic Games. Too bad the rest of the Internet already did that for them, while NBC failed to broadcast the opening ceremony live.

While “Socialympics” is one of the more unfortunate made-up words to arise in recent weeks, the rise of social networks over the past few years is sure to make this year’s London Games unlike any Olympics the world has ever seen. That’s why, over the next two weeks, we’ll be bringing you a regular Storify summarizing the best content and conversations from each day’s events, starting today with the big, bombastic, $42 million dollar opening ceremony directed by Danny Boyle.