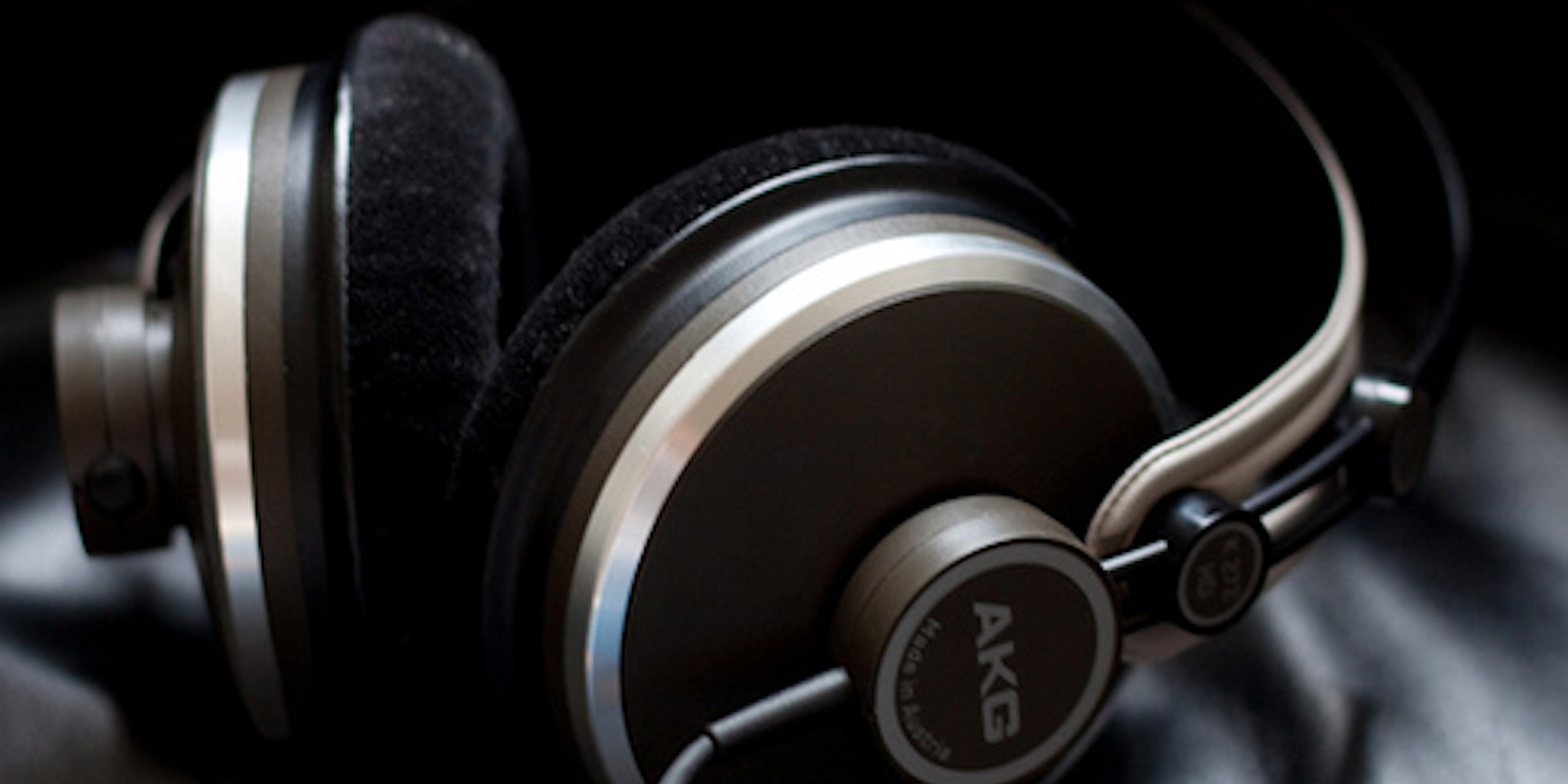 Twitter, Gracenote sound out deal to verify musicians and bands

Ahead of a South by Southwest panel, Gracenote announced a new initiative to help verify artists on Twitter.

Gracenote and Twitter have decided to make sweet, sweet music together.

The companies have teamed up to help musicians and bands become verified on the microblogging network, in order to help ensure that fans are following the correct account.

Gracenote, a company that maintains a huge database of music and video information, is working with Twitter to develop tools that will allow artists and bands to request verification for their Twitter accounts. Through the deal, Gracenote will leverage its existing relationships with the music industry to streamline the verification process.

It should be noted that, as with the regular verification process, the Gracenote verification process will not be open to the public. Rather, Gracenote will reach out directly to artists, their managers, and record labels to begin the process. However, label representatives and management teams can contact Gracenote for more information.

Gracenote works with more than 3,000 artists, record labels, management teams, and publishers to maintain its database, which includes music and video metadata and cover art for artists, albums and movies.

“Music has always been one of the most popular topics on Twitter,” said Omid Ashtari, the head of sports and entertainment on the Twitter media team, in an official statement. “This agreement with Gracenote will help us expand the number of musicians verified on Twitter, to make it easier than ever to find and follow your favorite artists.”

Gracenote previously integrated verified Twitter accounts for music artists and actors into its database, as well as products and services it powers.

The announcement was made ahead of Thursday’s South by Southwest panel titled “The Evolution Of Music Discovery In The Cloud,” in which Ty Roberts, Gracenote cofounder and chief technical officer, will be participating.

With Facebook pushing for celebrities to verify themselves on the social network, it makes sense for Twitter to encourage more well-known figures to become verified on the microblogging site.

Lets hope that this deal, and others like it, will stop Twitter from making the mistake of verifying parody accounts in the future.