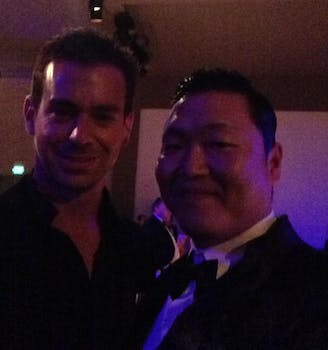 More than 20 million Hurricane Sandy tweets were sent between Saturday and Thursday. Plus, more news from the week on Twitter.

The week’s best new accounts: Screenwriter Aaron Sorkin might well turn out to be interesting on Twitter. He isn’t yet. So far, Laura Dern has mostly tweeted about her Colorado campaigning for Barack Obama.