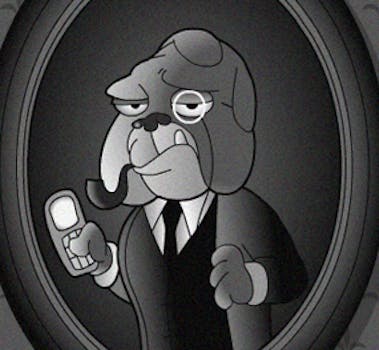 The imagined conversations October Jones and his pooch Cooper will hit bookshelves this fall.

Popular Tumblr Text from Dog is barking up  new tree.

The blog, which chronicles imagined conversations between October Jones and his pooch Cooper, will release its first book with England’s Headline Publishing. The collection will feature some of the hilarious text message conversations that have helped the account collect 100,000 Tumblr followers in four short months.

“October and Cooper have been brightening up our days for months and we could not be more thrilled to be working them,” said Sarah Emsley, deputy publishing director for Headline.

Due out on Oct. 25, the book will be at least the second this year to be based off a Tumblr account. In May, I Love Charts released its first hardbound collection, featuring essays and original graphs from users around Tumblr.

Photo via Text from Dog