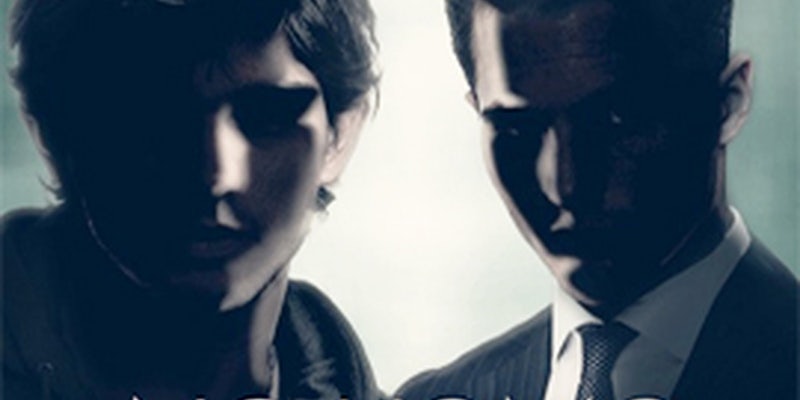 "They Are Never Ever Gonna Get Together" goes out to all the fans of fictional male/male couples we're probably not going to see on TV or in the movies any time soon.

A Tumblr meme that’s also a double-edged social critique disguised as a jaunty musical number? Is this real life?

Yes! Specifically, it’s “They are never ever gonna get together,” a magnificent amalgam of Tumblr and fandom culture set to a Taylor Swift song. There’s so much that’s truly great about this Tumblr meme-turned-musical-number that we have to count the ways.

Nissanissas took the chorus from Swift’s break-up anthem, “We Are Never Ever Getting Back Together,” and rewrote it as a parody of slash ships—the fictional male/male romantic pairings that fans really, really want to see happen.

The image shows a number of extremely popular potential queer male romances, each with their own large fanbases, including Merlin/Arthur from Merlin, John/Sherlock (JohnLock) from the BBC’s Sherlock, and Derek/Stiles (Sterek) from Teen Wolf.

The meme illustrates the very simple, yet eternally farflung, desire of slash fans to see male characters fall in love with each other onscreen.

2) At the same time, the meme also manages to critique the blatant problem of slash fandom’s penchant for only ever fixating on two white dudes—a trend so prevalent that “slash is the sound of white dudes fucking” has become a common criticism…

3) …while making the point that even the most well-known and popular ships continue to be marginalized by the narratives they are in. Some of them—most notably John/Sherlock, Merlin/Arthur, Hawaii Five-0’s Steve/Danny, and Sterek—blatantly use queer subtext to pander to fans, without ever (so far) giving any sign of delivering on the homoeroticism.

This tease without any payoff has been termed “slashwink” by AfterElton and “queerbaiting” by everyone else. But these imagined romances, whitebread though they are, are apparently still too subversive to be part of a mainstream narrative.

4) Then we have the marvelous intersection of three distinct cultures, brought together as only Tumblr can do: slash fandom, Tumblr memes, and filking.

First, nissanissas made the image. Then morethanprinceofcats wrote lyrics every bit as satirical and sardonic as the image:

Do you know that show with two guys?

It’s not that I can’t see the base appeal

It’s two cis and able dudes with abs of steel

Or like, one is really smart but guys, get real

The inevitable next step was the recording, by lsuldur.

Of course, this isn’t the first time fandom has parodied itself in song. Witness 2003’s “That’s the Life,” by SkittleSama, a tribute to the endless parade of Mary Sue fanfiction entering the Harry Potter fandom.  On Tumblr, fandom ships have had their moment, too, with ship-centric anthems such as “Creamsicle” and “The Sterek Campaign Song” getting thousands of plays.

Tumblr has taken anthems about itself to a whole new level, too, from Tumblr: the Musical, to “I Live Life on Tumblr,” to “Tumblr fandom style.”

But this is perhaps the first time slash fandom has had a musical anthem about itself that also built on the ongoing critique of slash’s all white male-ness and its hopeless struggle in a media culture largely built around erasure of queerness.