The 2012 Paralympic Games kicked off Wednesday, and the official Tumblr of the Games captured all the best moments from the opening ceremony.

The Opening Ceremony for the Paralympic Games was, by many accounts, a resounding success. Digging deeper into the ceremony, an official Tumblr blog shared some highlights, facts, and figures from the event.

The ceremony began with a narration by Prof. Stephen Hawking:

Hawking also passed a message of support to the athletes through the Paralympic Opening Ceremony blog, in which he said: “The Games provide an opportunity for athletes to excel, so let us together celebrate excellence, friendship, and respect. Good luck to you all.”

The blog is split into sections, covering each segment of the ceremony, from Hawking’s opening speech to the finale, a rendition of a song titled “I Am What I Am” by Beverley Knight.

Photos from rehearsals were featured heavily, as participants practiced the athletes’ entrance, Sir Ian McKellen rehearsed his role in the “Navigation” segment, and dancers prepared for the big night. 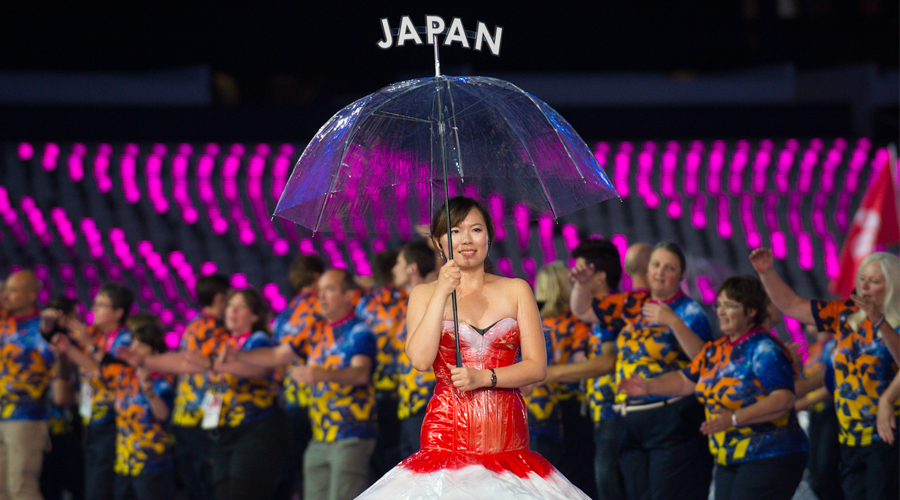 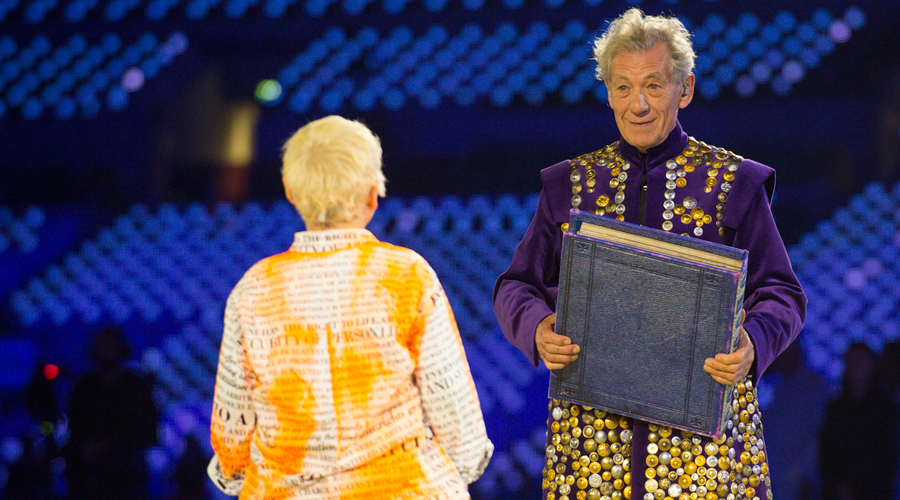 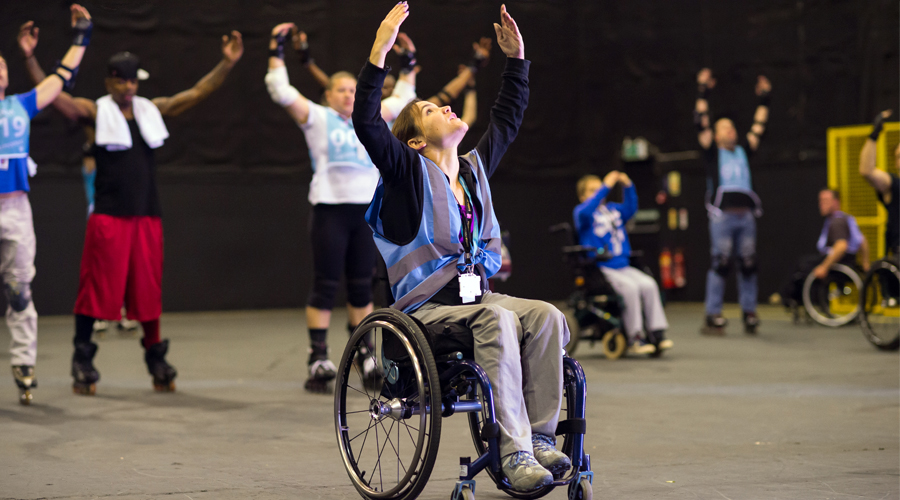 The cauldron was lit by Margaret Maughan, Great Britain’s first-ever Paralympic gold medallist from the first games in 1960.

Elsewhere, attendees at the ceremony captured some of the stunning sights and shared them on Twitter and Instagram. 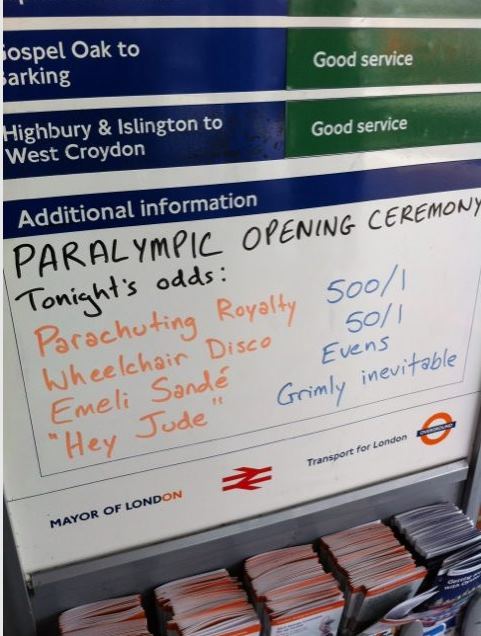 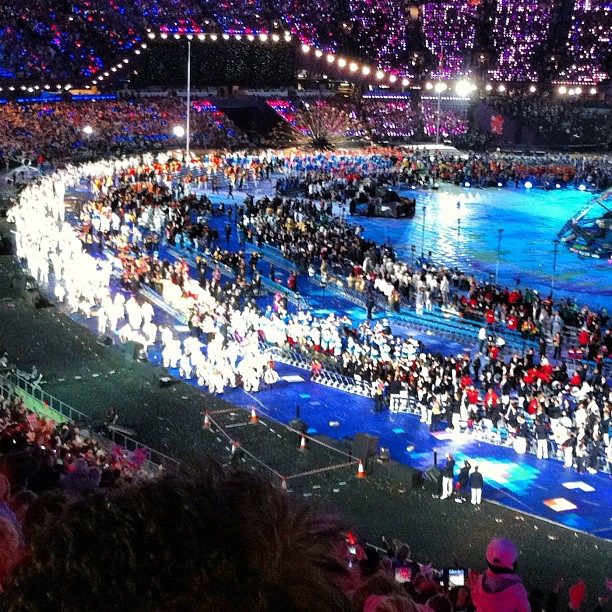 The Great Britain team enters the stadium. (Photo by @hidden_superhero)

Meanwhile, if you missed the Opening Ceremony, the entire thing is available to watch on YouTube, courtesy of the International Paralympic Committee.