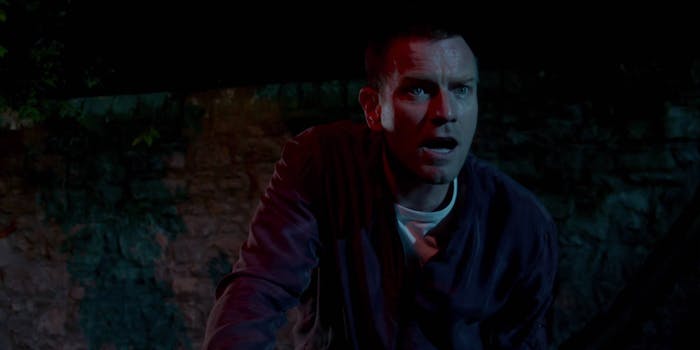 The original Trainspotting soundtrack was a deep cleave into British pop and electronic music, buoyed by Iggy Pop’s galloping 1977 classic “Lust For Life.” While that song went on to soundtrack cruise ship ads, it remains the main vein of Trainspotting, a film about addiction, friendship, and youth.

So it makes sense that the Trainspotting 2 soundtrack brings back signature songs (revamped for 2017) from Iggy Pop and Underworld, as well as tracks from Queen, Blondie, the Clash, Wolf Alice, Young Fathers, and a group called Fat White Family.

The tracklisting for the T2 Trainspotting soundtrack is here. "Slow Slippy"! pic.twitter.com/kkJT5jSWYc