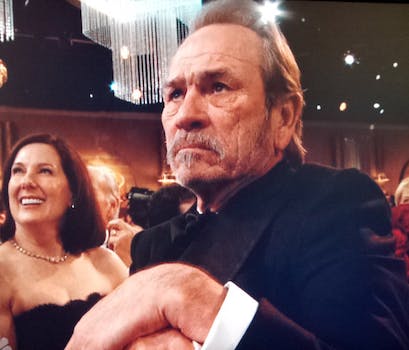 Give Tommy Lee Jones the Golden Globe for “Best Meme”

Everyone but Tommy Lee Jones was laughing at the Golden Globes last night.

While Tommy Lee Jones’ steely gaze during the Golden Globes was nowhere near the most tweeted moment of the night, the 66-year-old actor was responsible for the show’s best meme.

Jones’ memetastic moment happened during a sketch by Saturday Night Live alumni Kristen Wiig and Will Ferrell where they pretended to not know anything about this year’s best movies.

“Judi Dench. Where did she come from? Unknown. She used to be a police officer,” Ferrell said. “Jennifer Lawrence. J-Law. And the silver… I thought it was an animated film.”

As the camera panned around the audience, actors like Jack Black were seen laughing. One person not enjoying the show was Jones, who had the camera zoom in on him right near the end of Wiig and Ferrell’s bit.

The image of Jones’ emotionless face was compared to the Grumpy Cat by Buzzfeed and ultimately inspired two single-serving Tumblr blogs called “Tommy Lee Jones is not amused” and “TLJ not laughing at things.”

The following are some of the best Photoshopped images posted so far. You’d have to be Tommy Lee Jones not to laugh. 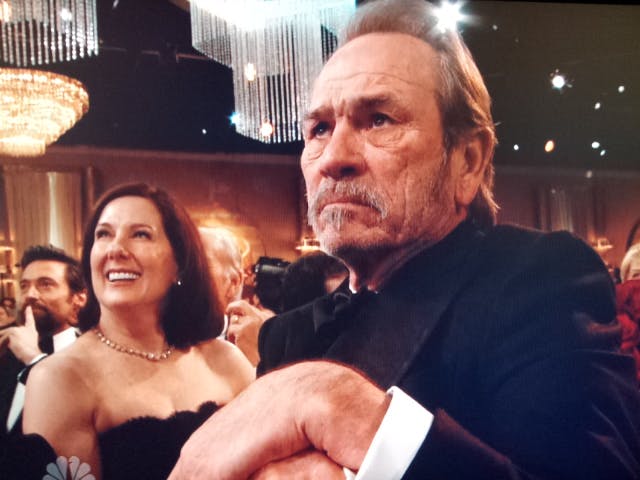 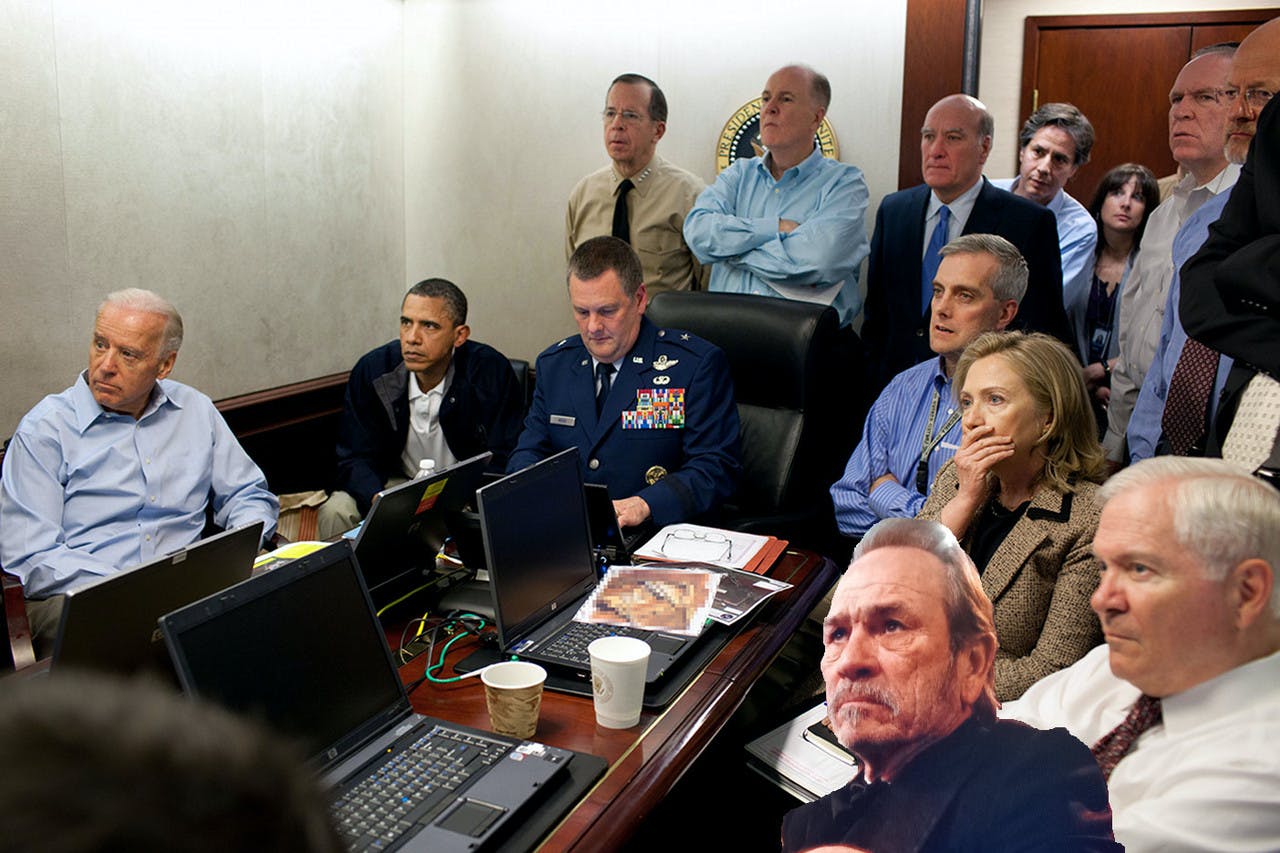 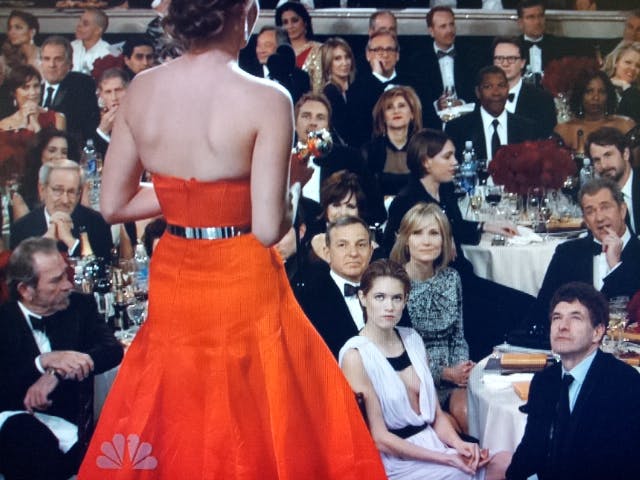 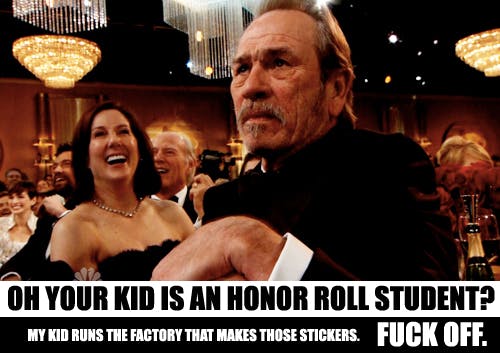 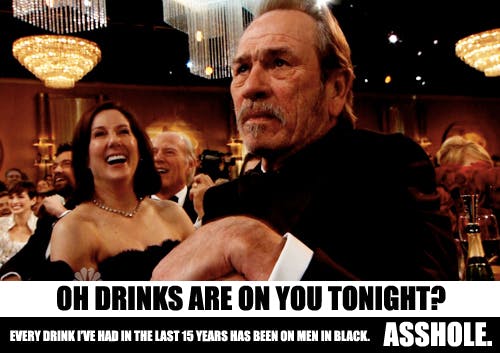