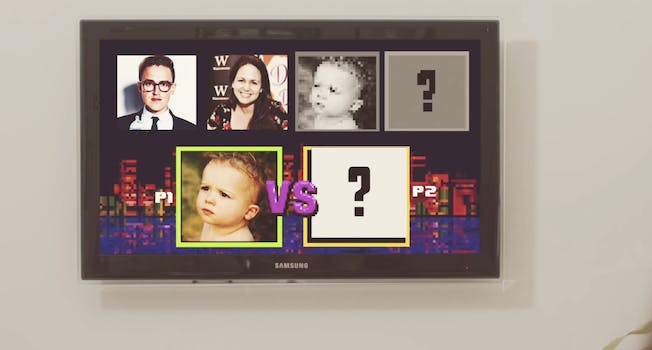 Tom Fletcher is no stranger to viral baby videos.

YouTube‘s got another potential gamer in the making, according to a pregnancy announcement from McFly guitarist Tom Fletcher.

Fletcher, who’s a vlogger in addition to a music star, shared the news of his wife’s pregnancy in a perfectly nerdy way this week. The family gathered around the gaming console for a little competition, but his son’s partner, as the video joked, is still loading.

Fletcher is no stranger to viral pregnancy videos. For the arrival of his first son, Fletcher and his wife took pictures every day in the same spot, and combined the images with a song Fletcher wrote to create a video that has over 12 million views. They announced that pregnancy by carving pumpkins that spelled out the news. He also recently found out his son really loves dandelions.

There’s no street date noted on the upcoming Fletcher release, but we’re sure his son will be playing with the new edition nonstop as soon as he or she is out of the package.