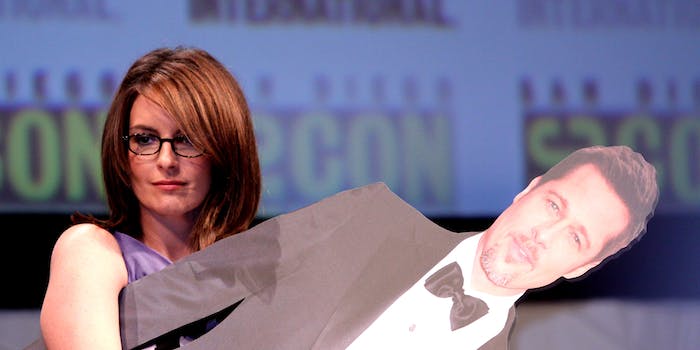 Tina Fey, Jane Krakowski, and Tituss Burgess woke up like this and lip-synced Beyoncé

Being flawless may seem impossible for almost anyone who isn’t Beyoncé, but the cast of Unbreakable Kimmy Schmidt comes really close with some help from Queen Bey herself.

After attending the Television Critics Association Summer Press Tour on behalf of Netflix Tuesday, stars Tituss Burgess and Jane Krakowski and co-creator Tina Fey got on a plane together and lip synced “***Flawless”—as you do.

While Burgess starts off great, he’s got strong as hell backup singers by his side.