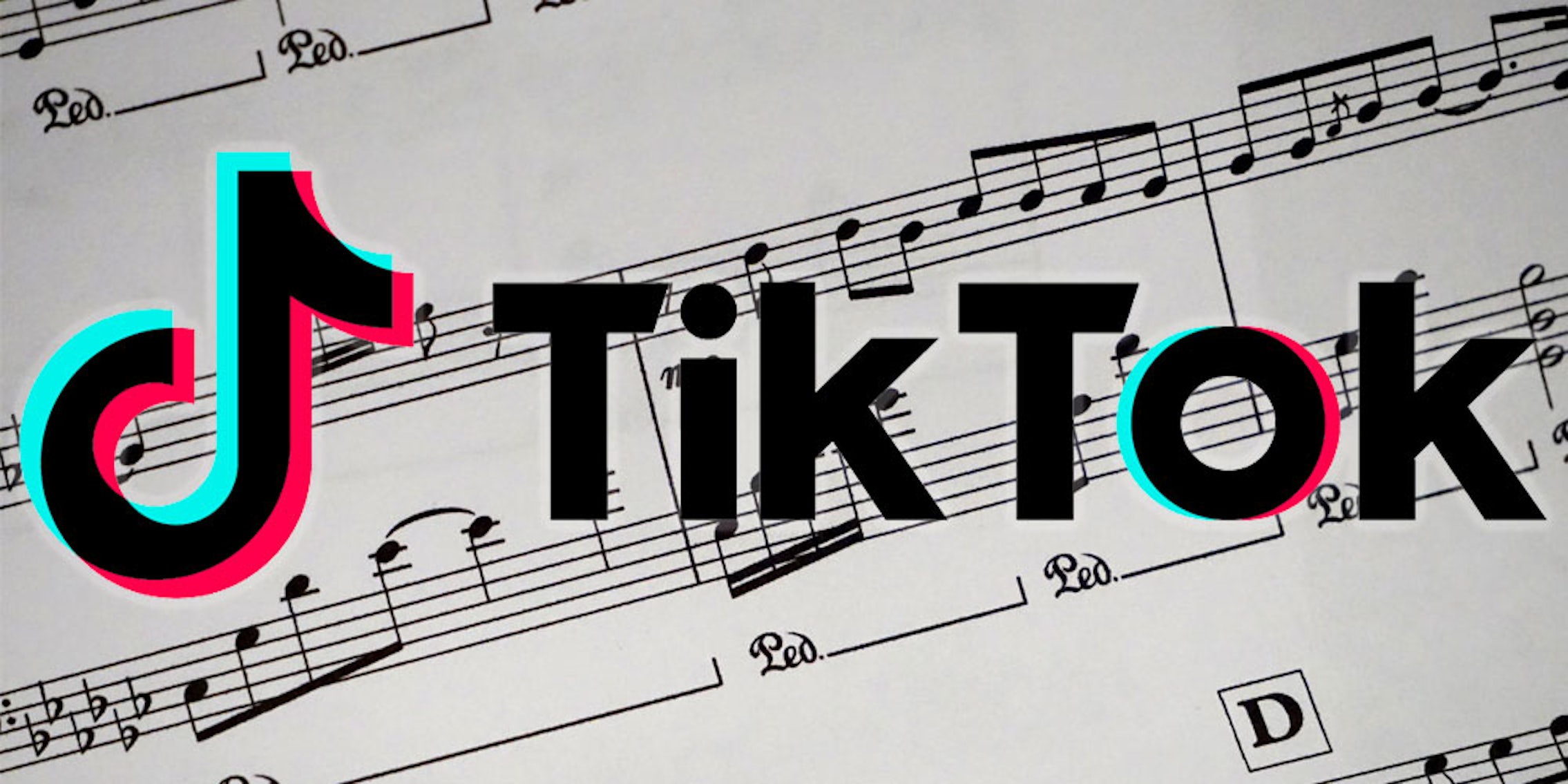 This will allow users to share their creations more freely.

A Jukedeck tool, known as Jukebox, allows users to automatically churn out a song and adjust everything from its length and tempo to where the track climaxes.

Numerous Jukedeck employees updated their LinkedIn profiles to state that they now work for ByteDance, as reported by Music Alley. Details about the timeline and cost of the acquisition are being kept under wraps.

Jukedecks’s website was also taken offline, with a message stating that the company will soon return.

“We can’t tell you more just yet, but we’re looking forward to continuing to fuel creativity using musical AI!” the company’s site reads.

While ByteDance hasn’t revealed why it purchased Jukedeck, it is believed that AI-generated music will allow the company to save money in the long run.

Currently, most of the songs used on TikTok are licensed. The best memes to come out of TikTok are often based on hit songs like “Old Town Road” by viral sensation Lil Nas X. But it costs money for TikTok to use those songs, and creators often deal with copyright issues if they attempt to post their content anywhere else online.

AI-generated music, however, will be royalty-free, meaning users can share their creations much more widely without having to worry about major record labels coming after them. TikTok will be saving some big dollars in the process as well.

But would TikTok users choose their own music over major hit songs? I guess we’ll have to wait and see.