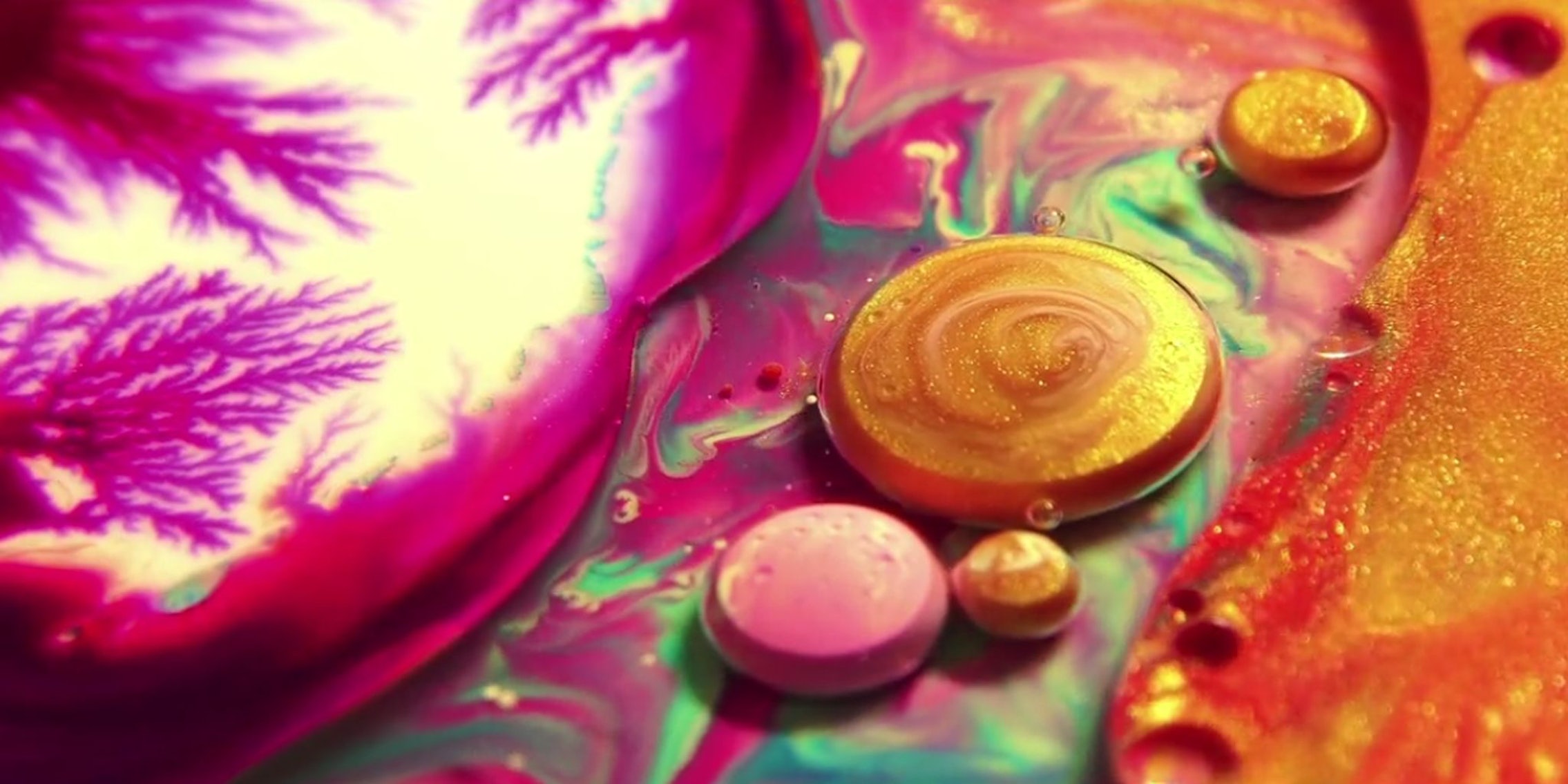 After last night’s tumultuous chain of events and an overall tsunami of an election, a miracle has risen in the form of a big-on-Reddit Vimeo short film.

The ethereal video titled “Kingdom of Colours” by Thomas Blanchard contains a montage of vibrant shapes, moving paint, and soap liquid that will put you to sleep. The video was posted on Vimeo five days ago, yet seems as if it was made to get through the chaos of today.

So grab an iced tea, sit outside, practice your breathing—accompany this video with whatever makes you happy. The answers to your jittery nerves and election hangover lie here. If you need more of Blanchard, watch his other creations here.