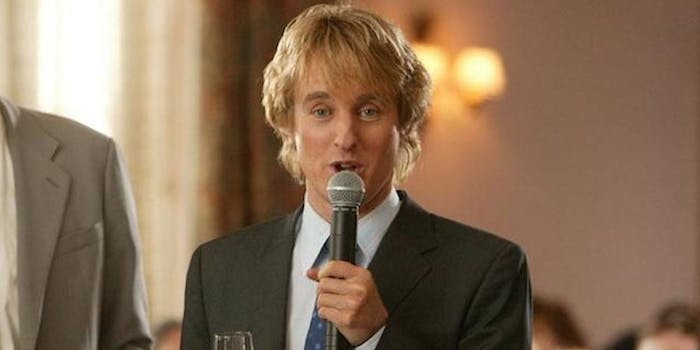 Learn how to say ‘wow’ and ‘whoa’ just like Owen Wilson

We get it: Owen Wilson has a distinctive manner of speech.

Instead of the “Things Owen Wilson Says” viral hit coming across as a video diss track against the famed actor, we present it to you here as a primer on casual English used by native speakers daily.

Be sure to use a tool like ListenToYouTube to extract the audio and listen to it over and over again to brush up on your speaking skills.

Among the handy, fluency-demonstrating phrases celebrity instructor Owen Wilson will help you learn:

Admittedly, Mr. Wilson also makes repeated references to situations being “crazier than a road lizard,” which no one understands, but it’s flavorful language.