Those who don't know their history are doomed to look like fools on the Internet.

Musical theater lovers are gearing up for NBC’s live-stage performance of The Wiz tonight, a rock musical retelling of The Wizard of Oz that promises to be great fun for the whole family—except for the people on Twitter who don’t understand why it features an all-black cast.

Let’s ease on down the road of embarrassment:

Why change every single characters color in the wiz? If every black character in tv or movies was switched to white there'd be an uproar.

While all you sweet things might think this is just the world and the way things are on the Internet, there’s an extra component to this absurdity: The Wiz is actually a 40-year-old musical done by an all-black creative team including Charlie Smalls and Luther Vandross. The movie was produced by Quincy Jones and starred Diana Ross, Lena Horne, and Michael Jackson. In short, NBC’s  version is doing what every other performance of this musical has done since 1978.

LOL Y’ALL REALLY THOUGHT THE WIZ WASN’T AN ALL BLACK CAST?!? LMAOO ARE YOU DUMB?!?? pic.twitter.com/7j2j2emS0a

Of course, The Oz hardly the first all-minority musical retelling. 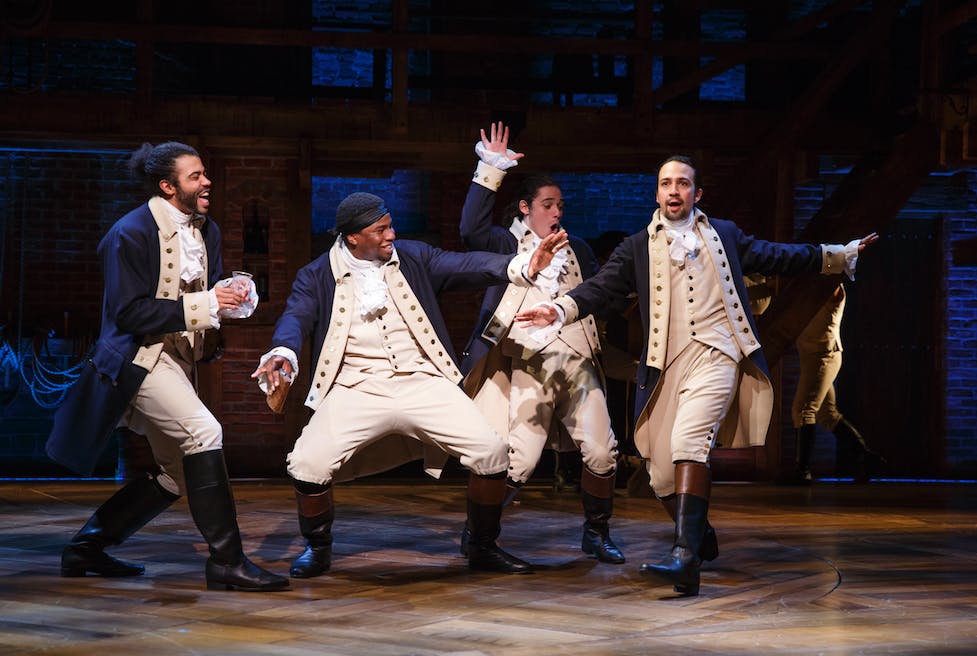 The cast of ‘Hamilton’ 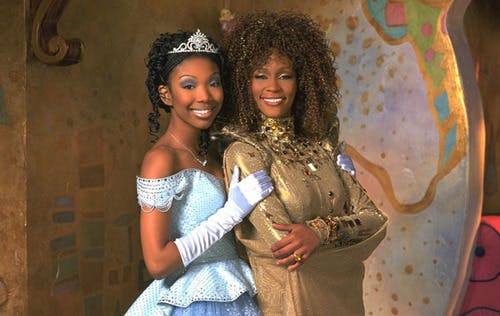 Despite those erroneous tweets, last night’s live version of The Wiz was still a resounding success—and those prejudiced voices on Twitter have rapidly been drowned out by hours and hours of subsequent ridicule from the rest of the Internet.

Editor’s note: This story has been edited for tone and clarity.