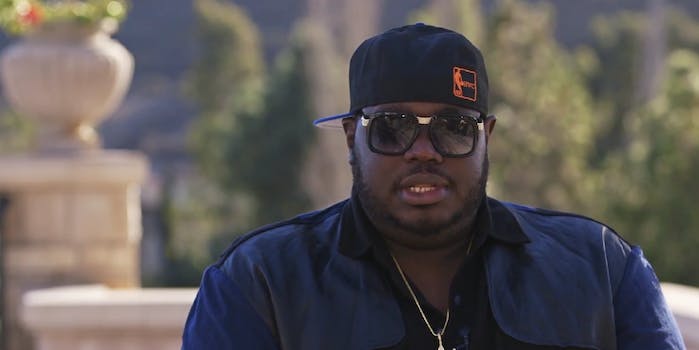 The rise of a mogul.

Lee “Q” O’Denat started WorldStarHipHop in 2001 as an outlet for New York City mixtapes. Today it’s a media empire that once turned down $15 million in investments so it could remain an R-rated site that brings you the latest in street fights, police brutality, and, yes, sexually explicit rap videos.

Today it’s an undeniable reporting tool for anyone with a phone that runs on seedy editorial ethics but is a torching vehicle for truth to power.

“You have to look at the good stuff, the bad stuff, and the ugly stuff in one page,” O’Denat says in a new documentary from the Verge.

“It’s a battle cry,” he adds about the phrase “WorldStar!” as often heard from the lens of its amateur content creators. Usually before two dudes fight outside a nightclub.