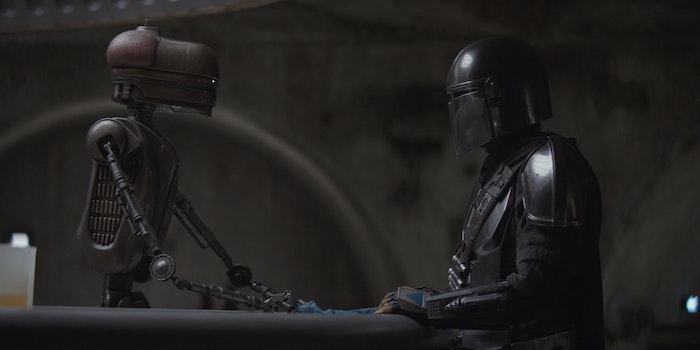 Report: Production on ‘The Mandalorian’ season 3 is already underway

While we may still be several months away from seeing The Mandalorian’s second season on Disney+, production for season 3 of the vastly popular series is already underway.