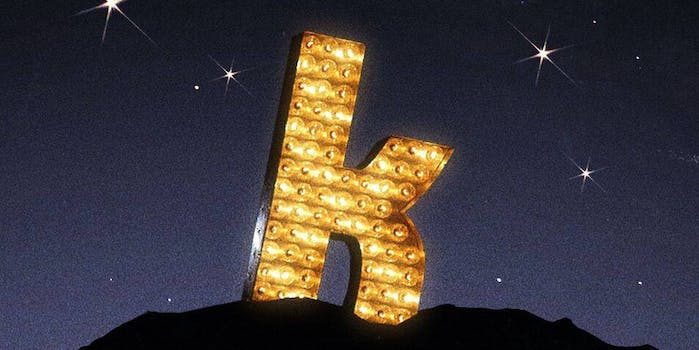 The Killers released a new Christmas album for Bono’s charity

The album will benefit (RED).

The Killers are wishing joy to the world with a new Christmas album, Don’t Waste Your Wishes. The album commemorates the 10th anniversary of (RED), a charity co-founded by Bono that helps eradicate AIDS in Africa.

Released on Friday, Don’t Waste Your Wishes compiles each song the band recorded each year for (RED) since the charity’s conception, as well as a new track, “I’ll be Home for Christmas.”

Fans can find the album exclusively on iTunes and Apple Music. On Dec. 9, the album can be purchased as a limited edition CD through the website specifically created for the project, featuring videos for each of the first 10 songs, like this video for last year’s Christmas track:

One-hundred percent of the proceeds will go to benefit the Global Fund through (RED).

Here’s the tracklist for Don’t Waste Your Wishes:

3. “Joseph, Better You Than Me,” featuring Elton John and Neil Tennant

7. “Feel It In My Bones,” featuring Ryan Pardey