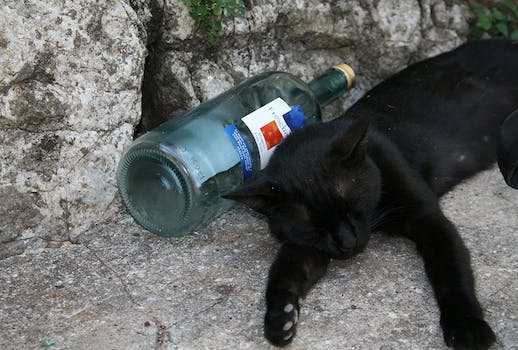 The Hater: Don’t everybody black out at once

Five websites that should have gone dark today, but didn't, from Thought Catalog to Klout and worse.

I’m loving all these websites blacking out today protesting the Stop Online Piracy Act (SOPA) and Protect IP Act (PIPA). What a feisty way to tell them, you guys. Perhaps more importantly, black is so slimming!

But as we enter the midway point of the Great Wikipedia Blackout of 2012, things are looking grim for me. I’m so bored, I’ve resorted to doing my job.

Without Reddit, where can I call strangers gay and deride them for having a different opinion?

No McSweeney’s today means I’m stuck with my brow set on low.

And a lack of The Oatmeal means I will screw up when using the semicolon and Owen’s yelling will get a bit louder than his default blare. Today is the worst.

So while all the useful websites are taking a hump-day hiatus, here are five websites that should have blacked out today (aside from myself)—but didn’t.

Thought Catalog
The go-to site to bitch about white-people problems is pretending SOPA isn’t a “thing” and continues to poison the Internet. Nope, not one mention of the controversial bill. There are no “5 Reasons Why You Shouldn’t Bring SOPA Home to Your Parents” or “How to Bring Up SOPA at Brunch and Sound Smart” articles. Hell, not even a “10 Disney Princes That Would Have Supported SOPA.”

Fox Nation
Oh, wait, I did find somewhere I can anonymously call people gay and keep pushing forward my agenda that President Obama is a Muslim elected to office to enforce sharia law! Whew! Nope, apparently there is never a day off for the Fox Nation (except for the religious ones), and they are still doing their job of pandering to the extreme right. Enough reading this, you guys, let’s all listen together a joke from Ronald Reagan about Democrats… as a nation.

Digg
Isn’t every day a blacked-out day for this sad shell of a site? But seriously, today would’ve been the opportune day to say, “Fuck it, even Kevin Rose has given up on us,” and close up shop (kind of like Fark, but for real). They could have slapped an anti-SOPA pop-up and not taken it down “until the threat of SOPA is completely eliminated.” By the time that happens, it would be 2030, and the thought of Digg would be an afterthought—even more than it is now.

Goop
Gwyneth, your personal website devoted to all things fabulously uppity has not one mention of SOPA. Way to side with the bad guys! You’re probably fussy because people download copies of The Royal Tenenbaums and Coldplay albums, depriving you of your rightful riches. Whatever. As a big fan of the Goop cleanse (the pumpkin coconut stew looks decent, bb!) I’ll just chalk this up as an oversight from Goop’s IT department. I mean, not even a SOPA cleanse recipe, which in my mind would be a mixture of lemon water and the tears of redditors.

Klout
Really, Joe Fernandez? You’re just going to sit there and encourage my lame tweets about blacking out and “PIPA” Middleton on a monumental day like this so I can up my Klout score and get a Person of Interest screen wipe? I’ve got a lot of really bad jokes left today about SOPA for my poor 700+ followers. They’re going to have endure them, and you have no one to blame but yourself. Fix it and offer a perk for therapy tomorrow.