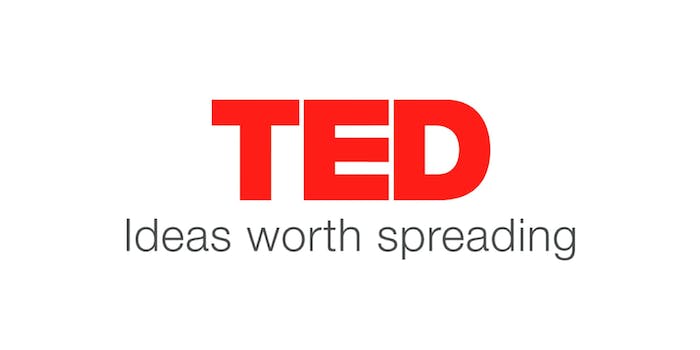 TEDx says the talk 'cites research in ways that are open to serious misinterpretation.'

A TEDx talk from a May 5 event at the University of Würzburg in Germany is seeing backlash for it views on pedophilia.

The talk, given by medical student Mirjam Heine, goes by the title “Pedophilia is a natural sexual orientation,” and cites scientific research that proposes “pedophilia is an unchangeable sexual orientation.” She also tells the story of “Jonas,” a 19-year-old student who has to hide his attraction to female children but has never acted on his urges.

The event description says Heine was “mainly guided by the works of Prof Dr. Beier, the head of the institute for sexology and sexual medicine at the University Hospital Berlin and the prevention network Kein Täter Werden.” This is most likely referring to Dr. Klaus Beier, who has offered therapy and treatment programs to pedophiles. Heine states at one point that “20 to 30 percent of child molesters are pedophiles,” but it’s not clear what research she’s citing, or how current it is. The talk suggests that we shouldn’t isolate pedophiles who don’t act on urges.

The video was removed from the official TEDx page, and other YouTube uploads have been deleted as well after the talk started seeing backlash online. While many of the comments address the research cited, and how survivors of childhood sexual abuse should feel about this viewpoint, others try to paint it as a political issue.

The Daily Dot reached out to TED for comment, and was given a link to a blog post updated on Wednesday:

This talk and its removal was recently brought to our attention. After reviewing the talk, we believe it cites research in ways that are open to serious misinterpretation. This led some viewers to interpret the talk as an argument in favor of an illegal and harmful practice.

Furthermore, after contacting the organizer to understand why it had been taken down, we learned that the speaker herself requested it be removed from the internet because she had serious concerns about her own safety in its wake.

The blog reiterates that “TEDx events are organized independently from the main annual TED conference,” and that “Our nonprofit TED organization does not control TEDx events’ content.” A video from April, titled “Let’s be mature about pedophilia,” by psychologist Madeleine van der Bruggen, presents a similar argument for not shunning pedophiles and is still on the TEDx channel.