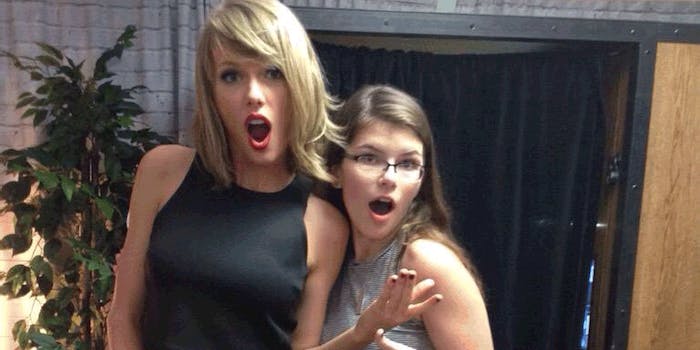 The land of mysteries.

Taylor Swift’s belly button is something often talked about, but not often seen as the singer usually keeps her tummy under wraps. While Swift has shown fans a glimpse of her mid-section before, it’s almost guaranteed she had no idea her elusive body part would one day inspire a Photoshop battle of epic proportions.

In a Reddit thread entitled “PsBattle: Taylor Swift showing some stomach” started June 14 by a user named_thats_not_me_ , Swift fans seem to be having the time of their lives seeing who could come up with the most creative interpretation of the singer’s belly button. A picture of Swift showing her belly posing with a fan has spawned the posting of so many GIFs and memes with everything from featuring the belly button as a black hole to a bodybuilder-type six-pack.

By 2015 though, the fascination with the singer’s belly button had gotten a bit out of control and it was rumored she didn’t even have one, so Swift decided it was best to take matters into her own hands. She did this by shedding her usual high waisted outfits for a bikini in an Instagram photo before paparazzi pictures could get out of the mid-section baring Swift and her girlfriends on a trip to Hawaii.

Since then Swift has had some fun with baring her belly button, even posing for pictures — like the one that started the epic battle — of her showing off her middle with fans.

The battle is complete proof the possibilities are truly endless as to what a group of fans and some talented editing can do with a simple belly button. The entries run the gambit from cute to straight up disturbing with many NSFW images. 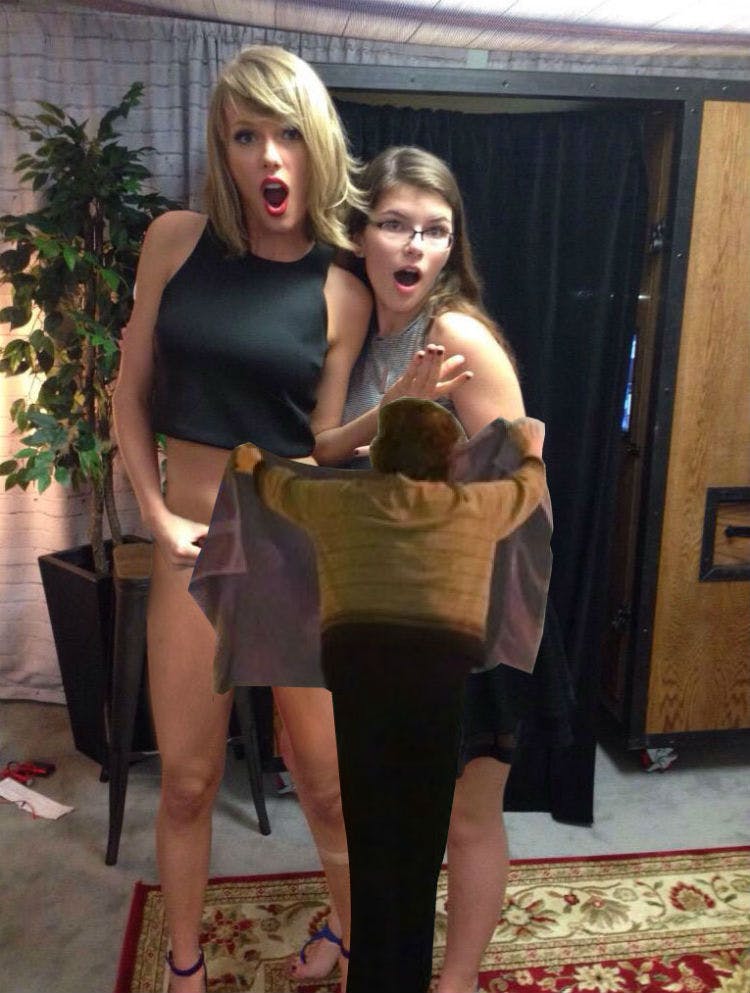 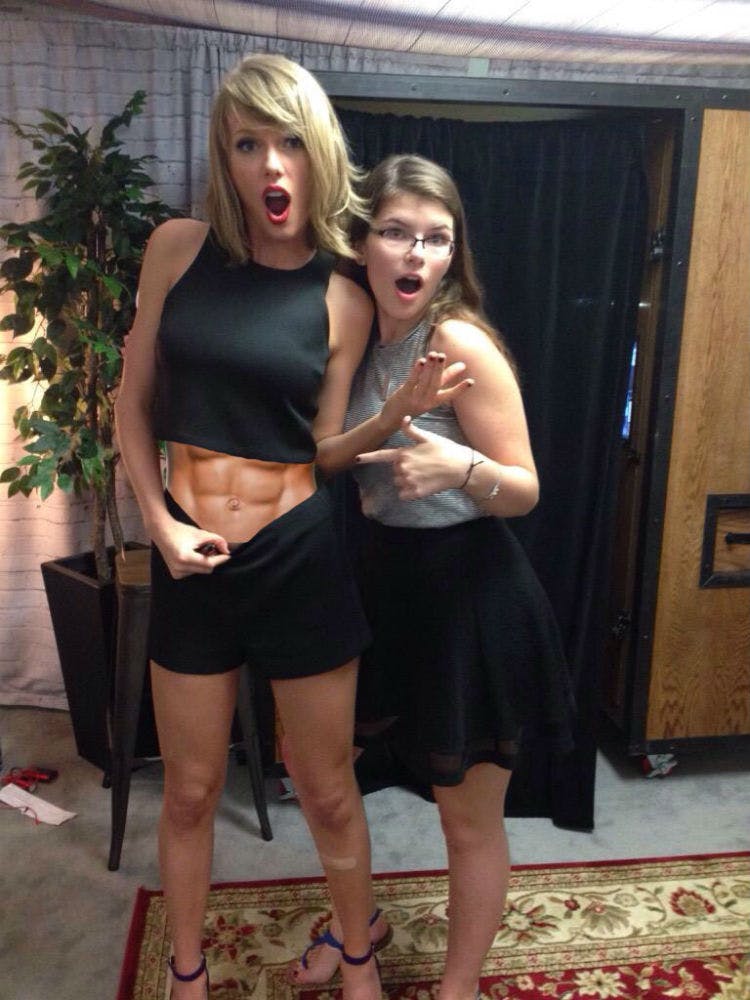 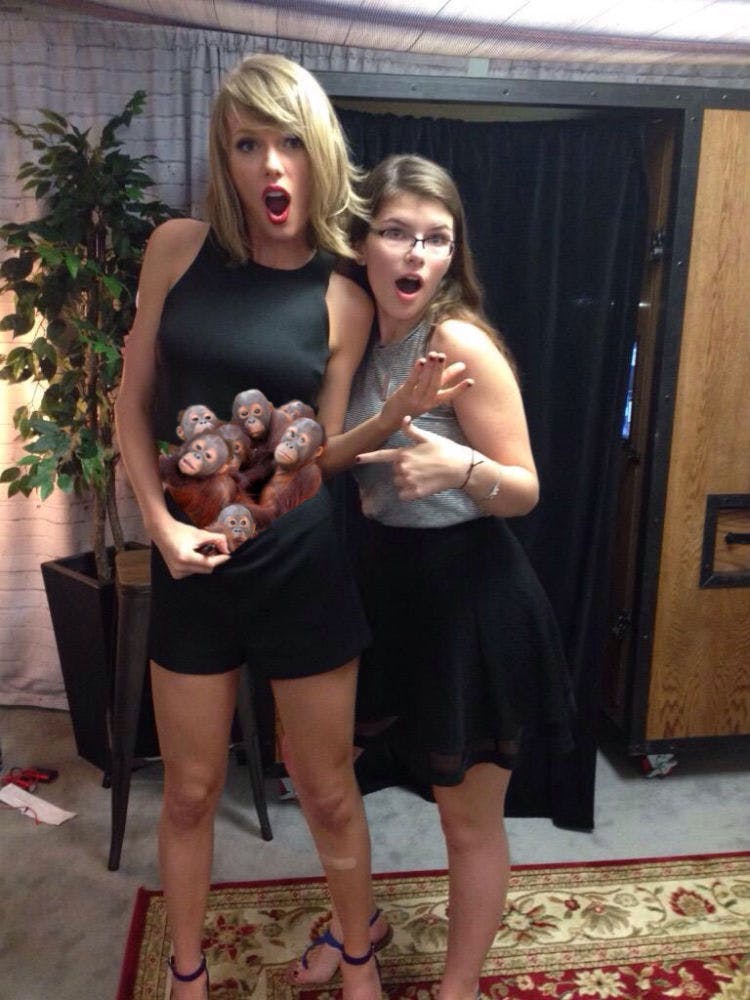 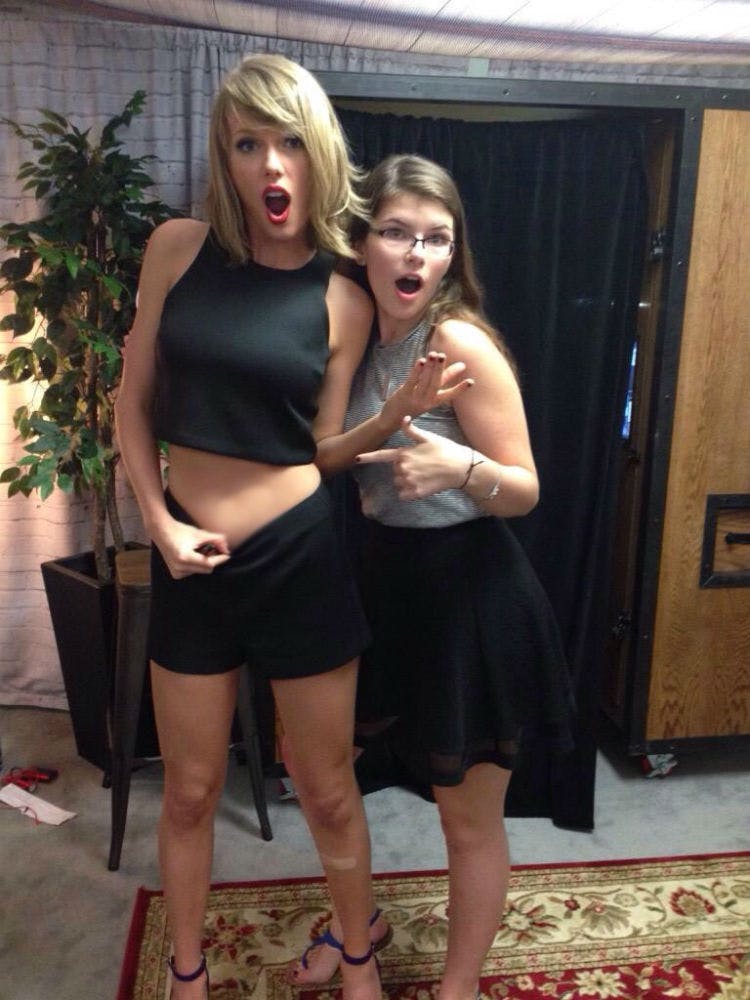