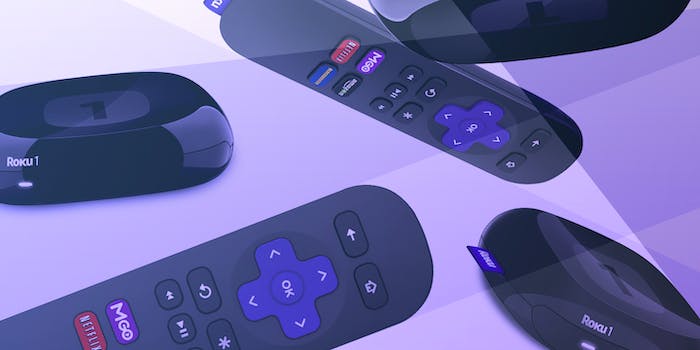 As the crowds prepare to descend on Austin for SXSW, the festival organizers hope to keep the annual event’s spirit going all year long with its new, on-demand streaming network, SXSW On.

The new service, which will debut with its own channel on Roku’s streaming platform, will be free and include live, original content from the festival. In addition to Roku, the new effort will be available on its own SXSW site as well as on YouTube. Live coverage of this year’s events will be included in the new service.

“Having a dedicated network of original programming through the lens of SXSW is a leap forward for our organization and promises a bright future as a provider in the media landscape,” SXSW Director of Technology Scott Wilcox said.

SXSW On initially will include original shows The Road, a behind-the-scenes look at touring musicians, and Nom Nom, a culinary show that focused on up-and-coming restaurants in the U.S.

Those behind SXSW’s new streaming efforts hope its new programming will evolve the festival/conference from being a fixed event to a year-round media presence, putting it on par with such programming as ted.com. While the site is free to users, it likely will have advertisers, giving SXSW an additional sustainable revenue stream, as well as give it the ability to reach a large, global audience. It is certainly less expensive than adding more conference dates to the calendar.