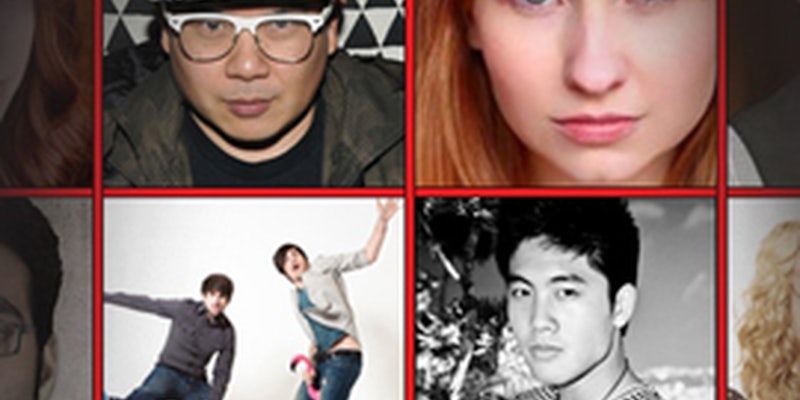 Voting is now open for Webseries of the Year and Personality of the Year.

Voting kicks off today for the Streamys Audience Choice Awards. The annual webseries awards, produced by Dick Clark Productions and Tubefilter, announced the finalists today for Personality of the Year and Series of the Year.

Unlike the regular nominations, which are voted on by a panel of judges, the Audience Choice nominees and awards are chosen through audience voting. This year’s Audience Choice Finalists predictably showed the influence of social media, with stars with large followings on Twitter and Tumblr winning a spot on the nominees list.

The Lizzie Bennet Diaries, already nominated for several Streamys, showed how loyal their fan following is, securing several nominations for Personality of the Year, as well as a nod for Series of the Year. Popular comedy duo the Fine Brothers also did well, getting a nod for Personality as well as Series for their “Kids React” series of videos.

Finalists for Personality of the Year:

Finalists for Series of the Year:

Created in 2008, the Streamy Awards honors excellence in original online video programming and those who create it.  The Nerdist’s Chris Hardwick will serve as the host for this year’s ceremony, featuring presenters including George Takei, Lance Bass, and iJustine, with performances by Vanilla Ice, Shontelle, and more.

The ceremony will be live streamed from Los Angeles on Feb. 17, 2013 at 6pm ET. Until then, fans can vote for their favorite nominees at www.streamys.org.