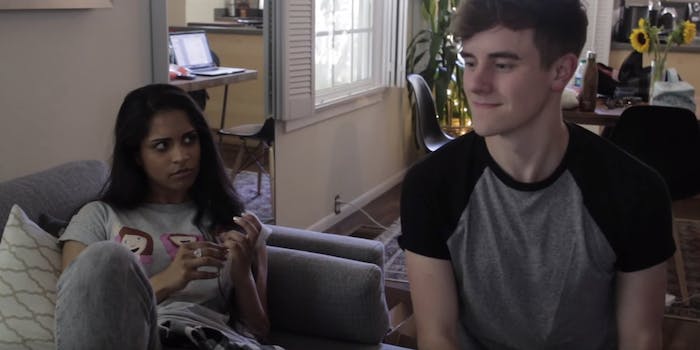 The time has come for YouTube fans to champion their faves in open voting for two of the biggest honors at the Streamy Awards: Entertainer of the Year and Show of the Year.

While other categories are not open to voting by the general public, the marquee awards for Entertainer and Show of the year rely on the power of fandoms to determine the winners.

The Streamys, which honor the best of digital video each year, include 10 nominees in each category, providing plenty of diversity in styles and approaches. Two nominees, Grace Helbig and Tyler Oakley, are also serving as hosts for the night’s festivities.

Fans can vote on dedicated Streamys and VH1 sites, or via Twitter by using the hashtag for each entertainer or show and the word “vote” and hashtag #Streamys in their tweets. The full list of nominees is below.

Entertainer of the Year

Show of the Year