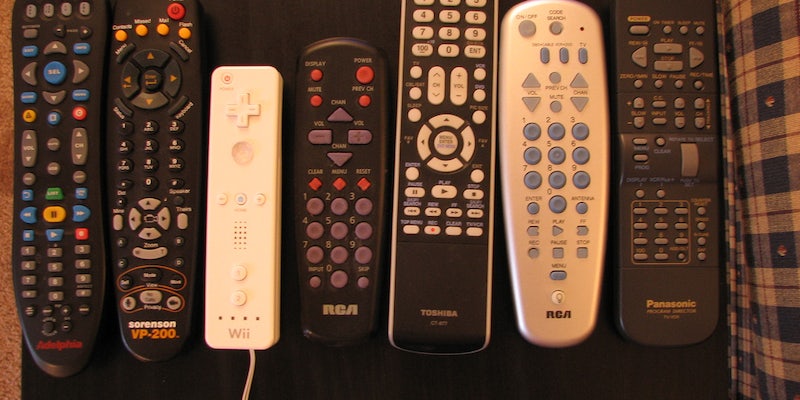 Judge rules that Internet streams can include network TV broadcasts

The ruling by Judge George Wu of the U.S. District Court for the Central District of California has infuriated broadcast networks that want to protect lucrative cable deals and worry about the cost of advertising on new online platforms.

“The broadcasters have been trying to keep their foot on the throat of innovation,” FilmOn X’s lawyer, Ryan Baker, told Reuters. “The court’s decision today is a win for technology and for the American public.”

The Copyright Act of 1976 requires broadcasters to grant cable companies licenses to retransmit their content in exchange for fees. Internet streaming services have long sought to be recognized under that licensing scheme, but courts have declined to reinterpret the Copyright Act to apply to them. Popular Internet-TV service Aereo tried this route after the Supreme Court ruled that its business model was illegal, but it was unsuccessful.

FilmOn X allows users to watch network television, which includes broadcasts by ABC, CBS, NBC, and Fox, over the Internet. The business is similar to the service Aereo provided before going bankrupt after its failed legal challenges.

Fox Networks, which brought the case against FilmOn X, immediately appealed the decision to the U.S. Court of Appeals for the Ninth Circuit. FilmOn X cannot retransmit broadcasts by Fox or other networks while the appeal is pending.

Photo via David Fulmer/Flickr (CC BY 2.0)