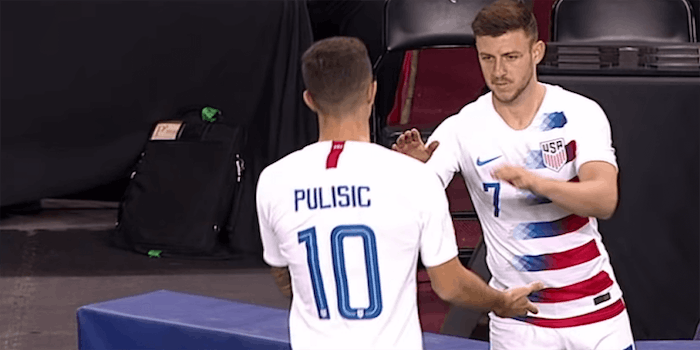 How to stream U.S. vs. Canada live in the Concacaf Nations League rematch

The U.S. was shocked by Canada in Nations League play last month. Can they avenge the loss at home in Orlando?

Last month, Canada beat the U.S. 2-0 in Concacaf Nations League play and the world ended. Well, not really, though alarm certainly set in for American soccer fans who don’t expect the U.S. to lose to Canada, ever. It ignited a new round of anger about U.S. coach Gregg Berhalter’s approach to the team and its personnel, and there are new doubts about whether he’s the one who can lead the USMNT to World Cup qualifying in 2022. That suddenly makes what should have been a take-it-in-stride home match against the U.S.’ northern neighbors into something that feels must-win.

Here’s everything you need to know to live stream U.S. vs. Canada.

The match is on ESPN2 and TUDN; the following services allow you to live stream U.S. vs. Canada. 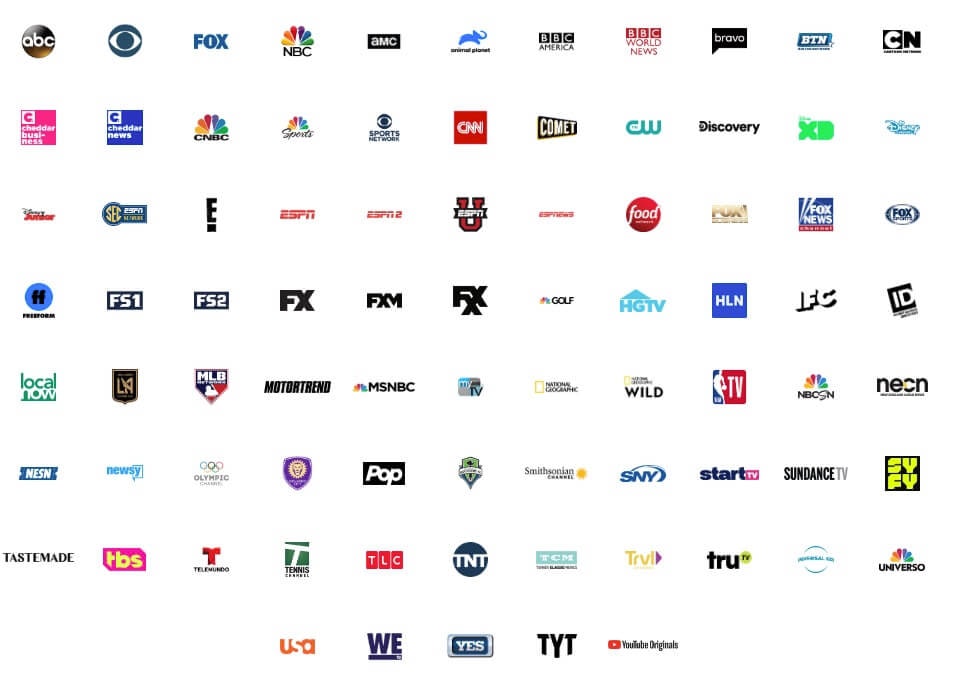 USMNT vs. Canada: What to watch for

In its prior matchup with the U.S., MLS-to-Bayern Munich star Alphonso Davies scored the first and ultimately decisive goal for Canada, and he’s been instrumental in the team’s rise in the Concacaf ranks. On Friday, look for Jonathan Osorio to have a role as well. He was fantastic in Toronto FC’s run to the MLS Cup, and he’s looked good for the Canucks as well.

If the U.S. still hopes to win its Concacaf Nations League group, it has to beat Canada Friday and Cuba next Tuesday. Then there’s still the matter of the goal differential to deal with if they do meet this tall order. One thing the U.S. can take solace in: It took Canada two matches to accumulate a 7-0 advantage over Cuba, whereas the U.S. was able to achieve that in just one match.

However, the Yanks will have to do it without Christian Pulisic, who was hitting his stride for Chelsea over the last few weeks, then came up with a hip injury sidelining him for the last U.S. matches of 2019. The U.S. will, however, have Sergino Dest available after he chose the U.S. over Netherlands with both national teams available to him. The squad also includes Christian Roldan and Jordan Morris, two members of the Seattle Sounders team that just won MLS Cup on Sunday.