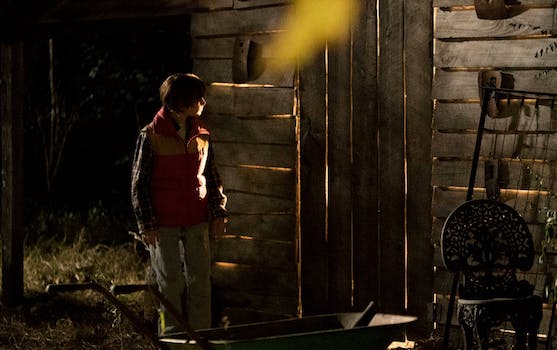 Have you heard of this show Stranger Things? People really seem to like it, and Survive’s prismatic theme song has been thoroughly investigated. No, you’re not the only one to notice its similarity to the Twin Peaks theme.

Seattle band Prom Queen recently took both of the synth-heavy scores and massaged them into one beautiful monster titled “Stranger Peaks.” This isn’t the first time either soundtrack has been remixed, but it’s certainly the most intuitive, as both shows focus on mysterious disappearances in a small town and underworlds inhabited by even more mysterious-er things.

Prom Queen singer Leeni Ramadan told fan site Welcome to Twin Peaks: “I have always loved synths. So I fell in love with Stranger Things the first time I heard the theme song. And ‘Laura’s Theme’ is my favorite thing to play on any synthesizer. It’s so beautiful.”

Both shows are slated to return in 2017: Stranger Things to Netflix and Twin Peaks to Showtime. Obviously there should be a crossover episode.

In the meantime, check out Prom Queen’s wealth of covers on its Bandcamp page.